The D-Day Squadron – an organisation that brings together North American DC-3/C-47 operators for mass participation events – has announced the intention to return to Europe in 2024. 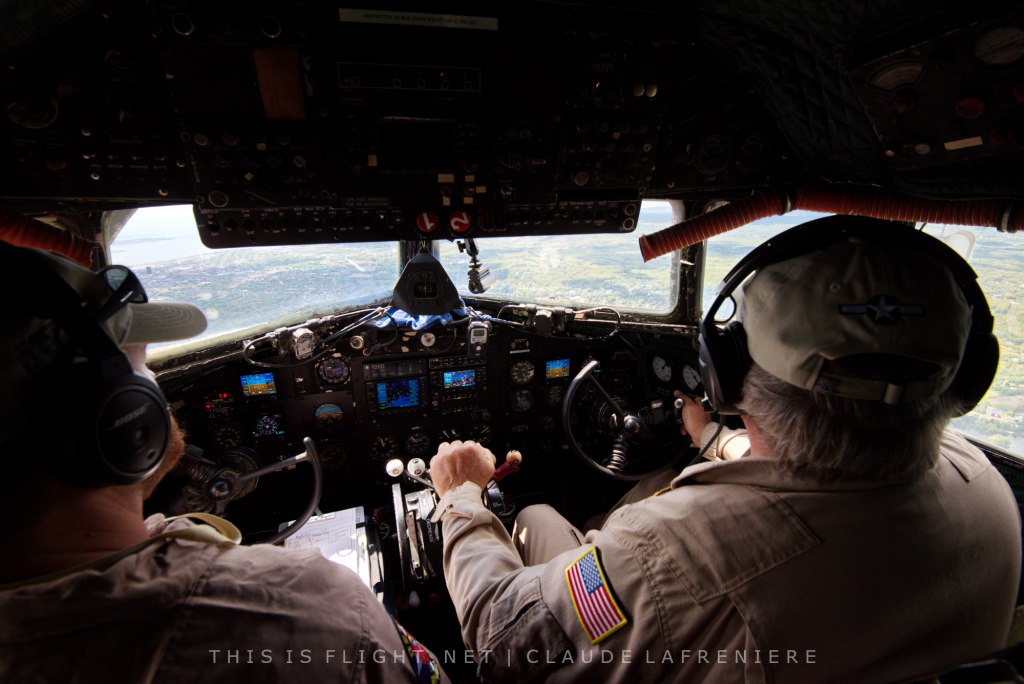 The unit posted “EUROPE 2024 – HERE WE COME” on their Facebook page, adding that more details will be made available at a press conference at AirVenture later this month.

The organisation was responsible for organising the participation of North American-based aircraft in the historic 2019 “Daks Over Normandy” event, which saw 15 aircraft fly across the Atlantic to take part in parachute drops at Duxford in the UK and Caen in France, as well as a mass cross-channel flight. The event, which also included various European-based warbirds and flypasts by several modern military aircraft, marked the 75th anniversary of D-Day – but was marred by poor organisation on the part of the local organising team. After the event, many of the aircraft stayed on in Europe to take part in further air displays and flypasts, including events marking the Berlin Airlift.

2024 will mark the 80th anniversary of D-Day. No event equivalent to Daks Over Normandy has yet been announced.