Wildcat Aerobatics was a civilian aerobatic team from the United Kingdom flying two Pitts Specials. The team was composed of Al Coutts and Willie Cruickshank (the latter being the head of aviation and sport with the Red Bull Air Race and series director of the World Championship Air Race). For 2015, the team was due to add David Jenkins, who flew an Edge 360, but who was tragically killed during a display practice before the start of the airshow season.

The team cancelled most of their 2019 season due to problems with one of their aircraft, and was disbanded later that year. 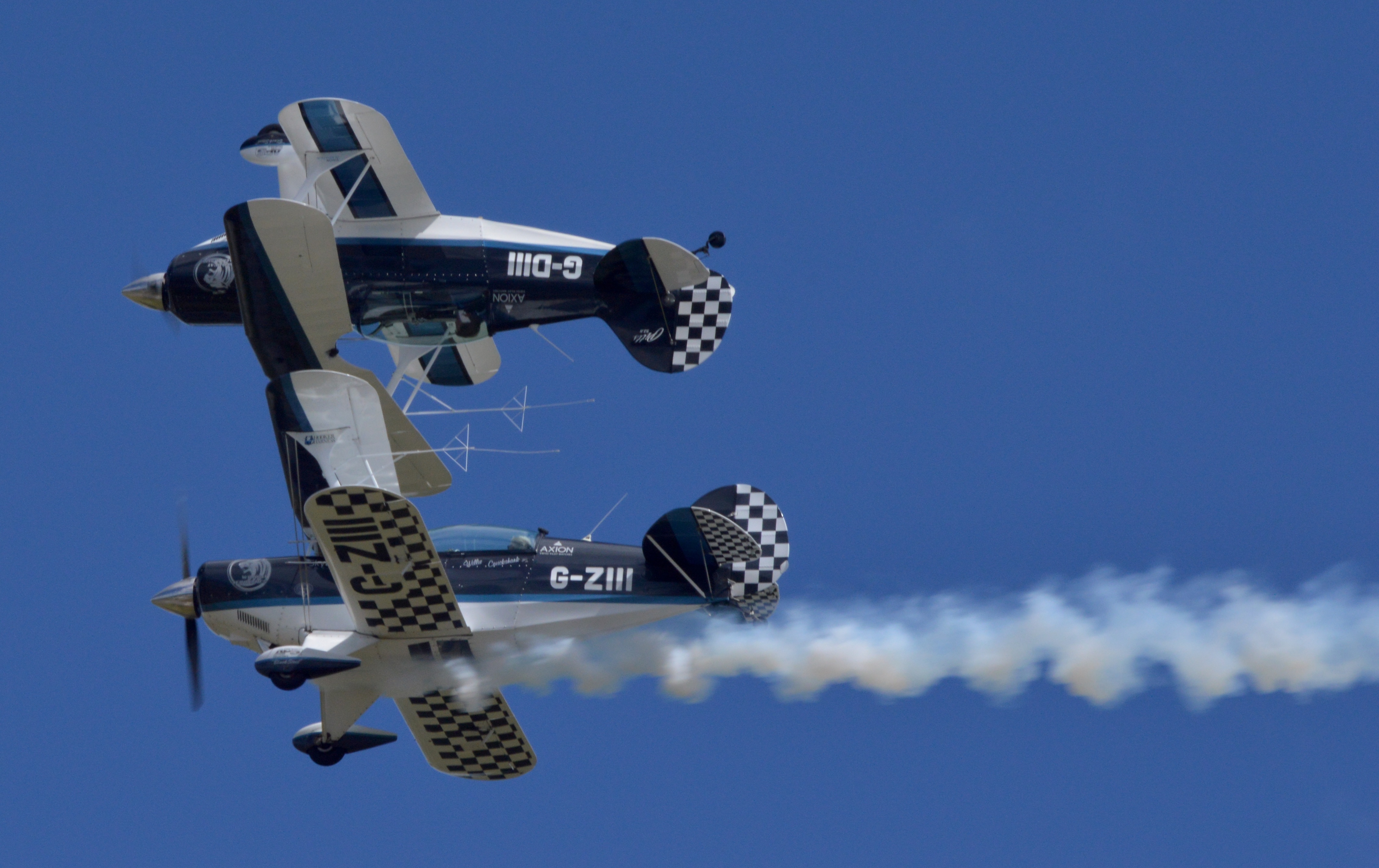