AVALON | The Australian International Airshow has become the first 2021 airshow facing postponement due to the coronavirus pandemic. 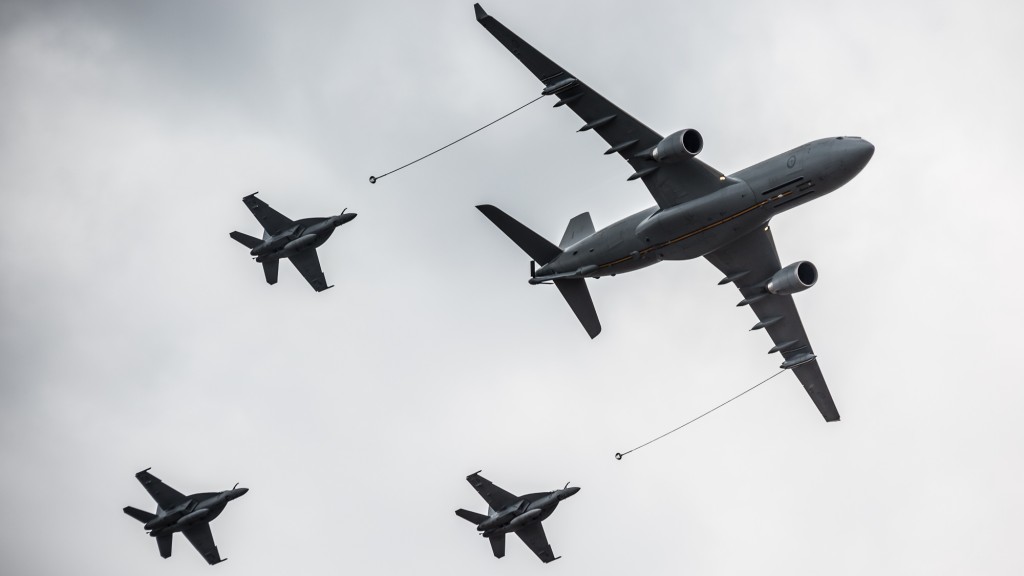 Organisers are worried the show, originally scheduled for the 23rd-28th February, will face logistical problems and uncertainty about international travel, which they said would cause “unacceptable risk” to the trade portion of their event if the show were not to be rescheduled. Instead, organisers are considering holding the show in November 2021, with precise dates to be confirmed shortly.

With the show’s public days due to celebrate the 100th anniversary of the Royal Australian Air Force, it is important that the show goes ahead before the end of 2021, with the anniversary itself taking place on the 31st March. The Australian International Airshow is expected to be the largest airshow celebrating the anniversary.

The Royal Australian Air Force aways provide a strong mix of displays, featuring aircraft such as the F/A-18E/F Super Hornet, F-35A Lightning, KC-30 MRTT, C-17A Globemaster, BAE Hawk 127, C-27 Spartan and others, although their participation at the 2021 show is expected to be particularly spectacular. It is also likely to feature the first Avalon performance of The Roulettes in their brand new Pilatus PC-21s.