The Aerostars, or Phillips 66 Aerostars, are a civilian aerobatic team from the United States sponsored by Phillips 66 Lubricants. The Aerostars were formed in 2002 flying the Yak-52TW, and upgraded to the Extra 300L for the 2018 season. The team is formed of Harvey Meek (lead), Paul Hornick (left wing), David Monroe (right wing) and Gerry Molidor (slot).

They are occasionally confused with a six-ship UK-based aerobatic team of the same name, flying the Yak-50. The UK Aerostars were disbanded in 2014. 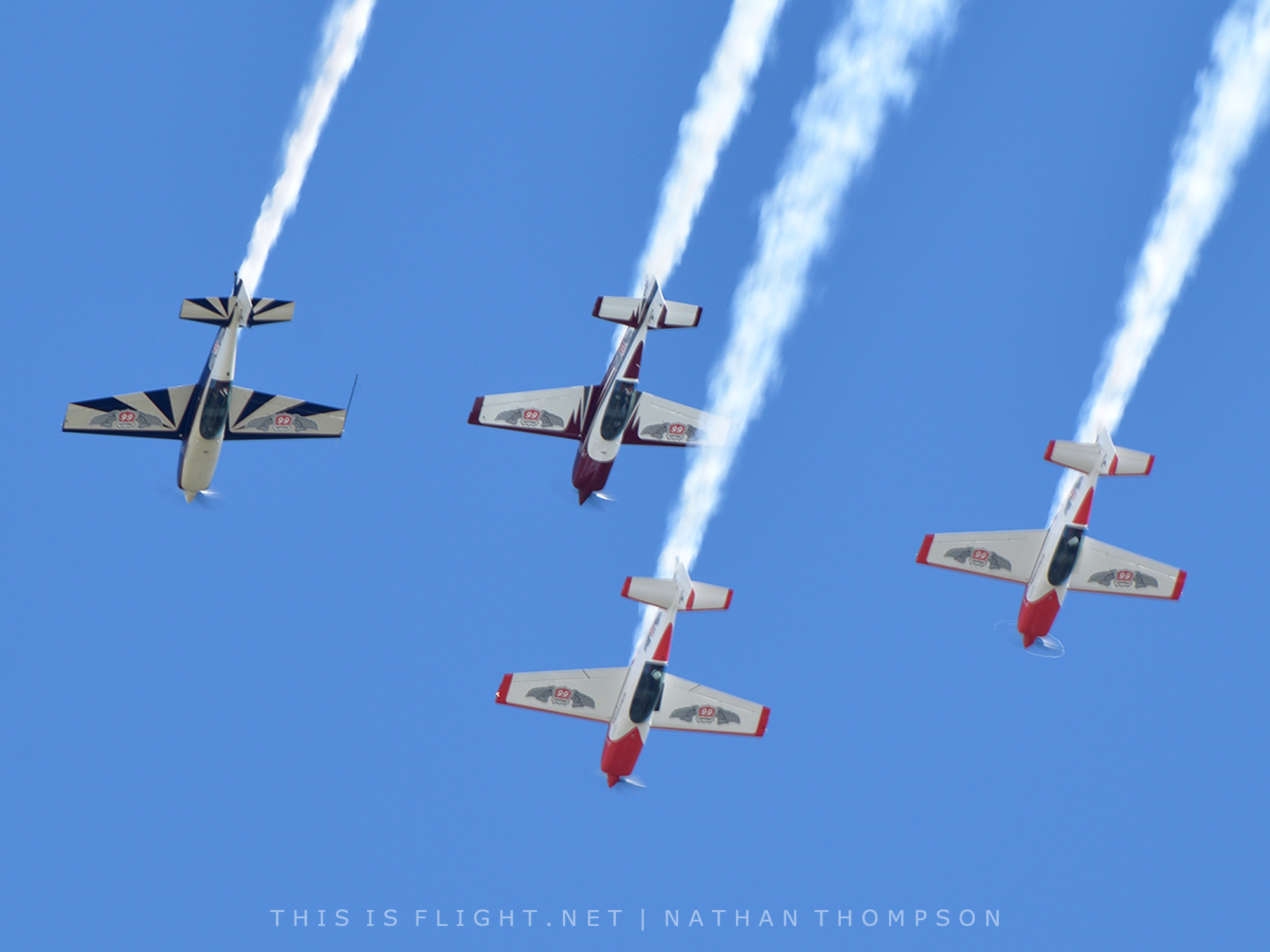