The Canadian Harvard Aerobatic Team is a civilian aerobatic team which performs across Canada and the United States. The team started out as a three-ship act in 2000, before increasing to four aircraft in 2014. 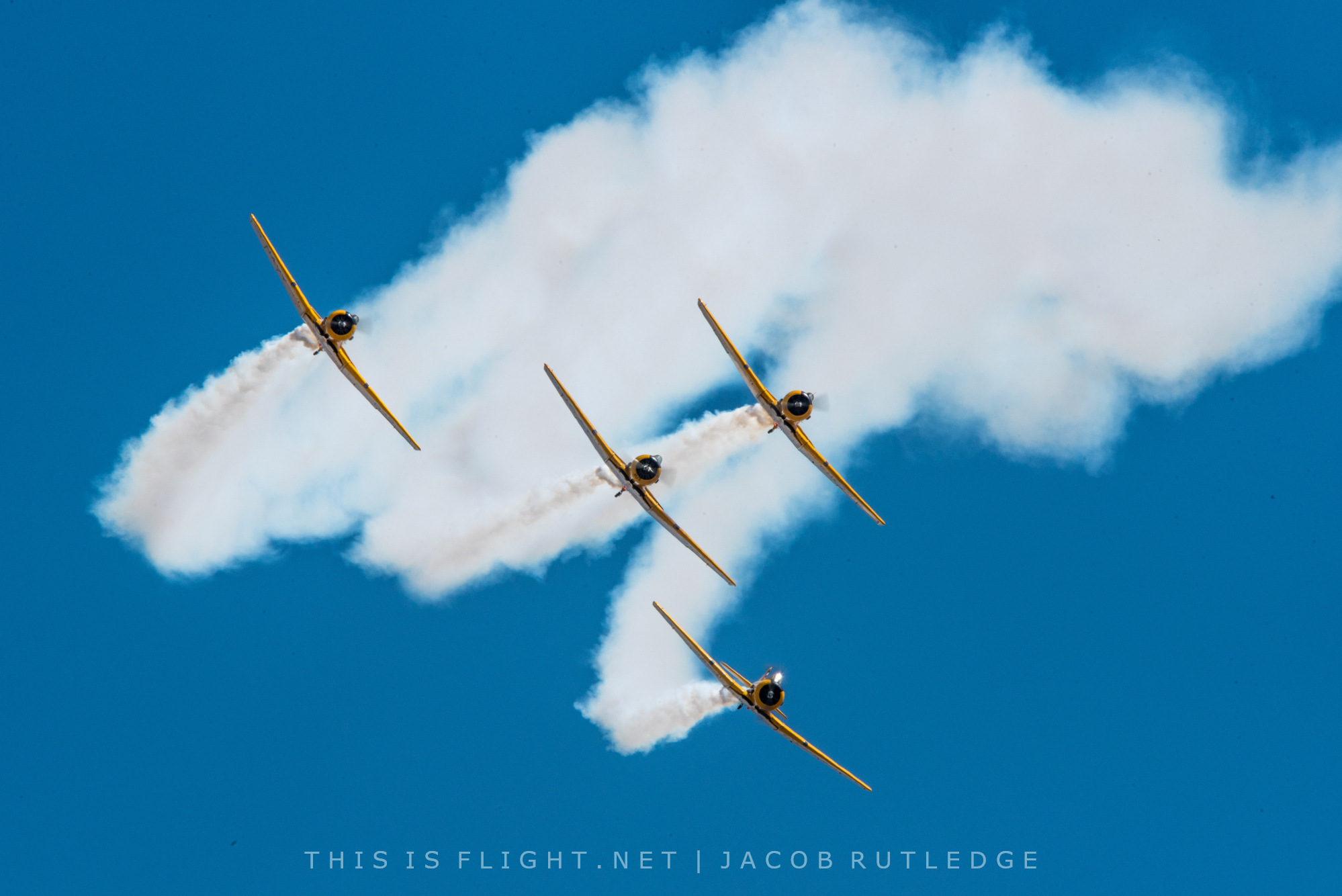 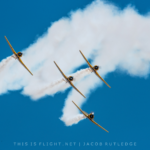 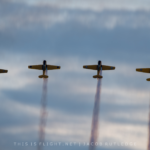 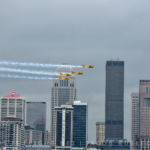