The Black Eagles (official name: 53rd Air Demonstration Group) are the aerobatic team of the Republic of Korea Air Force. Flying eight T-50B Golden Eagles, they are widely regarded as one of the world’s top aerobatic teams. 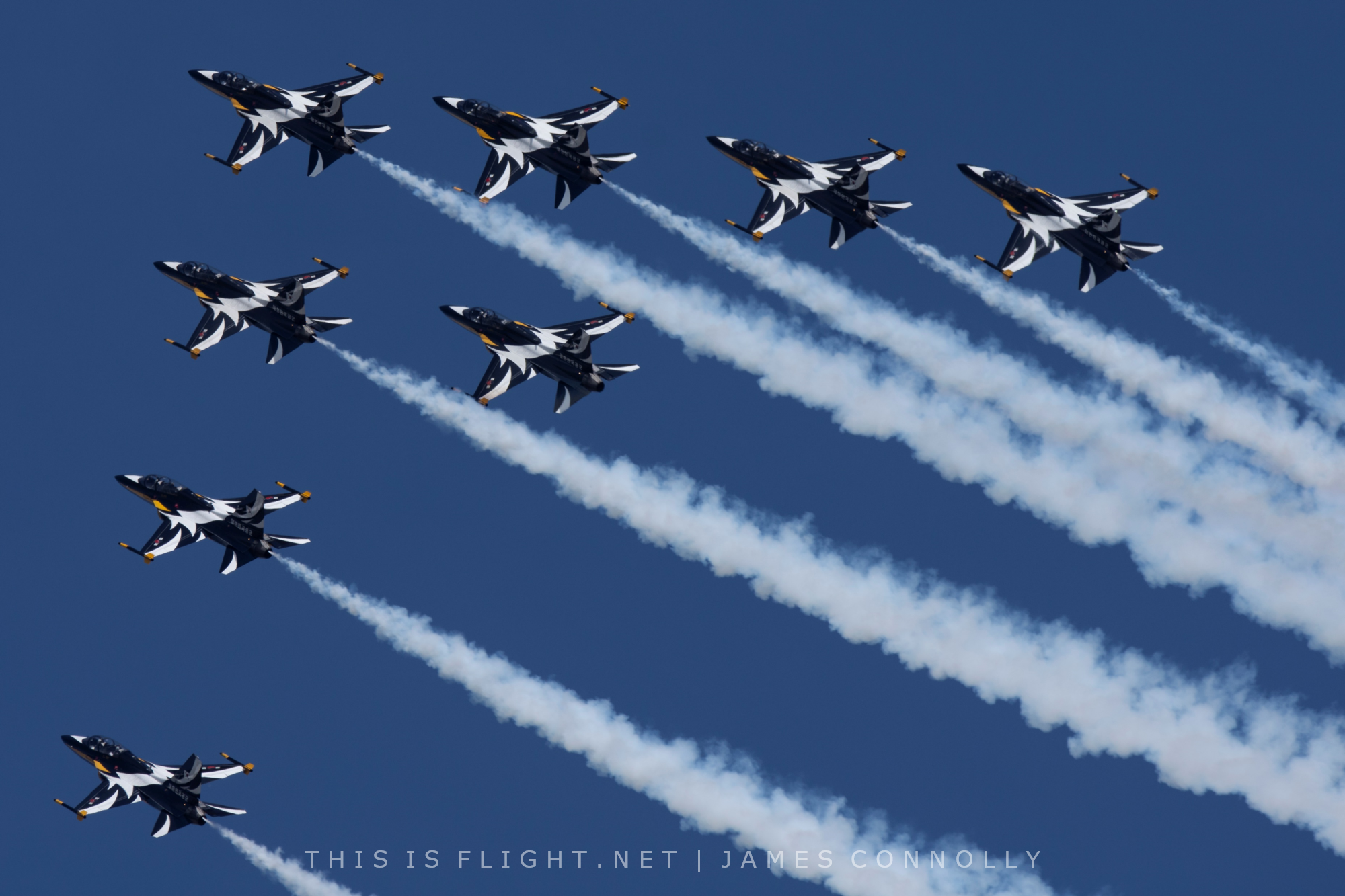 The Republic of Korea Air Force have instigated several aerobatic teams over the years, starting in the 1950s. The Black Eagles first appeared in 1967, flying seven Northrop F-5A Freedom Fighters. Flying was suspended in 1970, but the team returned in 1973 flying the RF-5A until it was disbanded in 1978.

The Black Eagles were re-established in 1994 flying six Cessna A-37B Dragonflys, which they flew until 2007. The team then returned in 2009, flying eight Korea Aerospace Industries T-50B Golden Eagles.

The Black Eagles have performed internationally several times since upgrading to the T-50, most notably in 2012, when they performed award-winning team displays at the Royal International Air Tattoo and the Waddington Airshow and solo displays at the Farnborough International Airshow. Since then, they have performed three times at the Singapore Airshow (2014, 2016 and 2018, although the latter was cut short after an accident) and once at LIMA in Malaysia (2017).

The Black Eagles’ display begins with several minutes of formation aerobatics. The Black Eagles perform several wide, challenging formations, such as Albatross, Cross and Teamwork. They also perform Eagle formation, which depicts the plan form of the T-50.

The Black Eagles then split for more dynamic manoeuvres. The team’s signature manoeuvre is the Taeguek, when two aircraft draw the symbol of Korea using their smoke system. Other popular manoeuvres include: 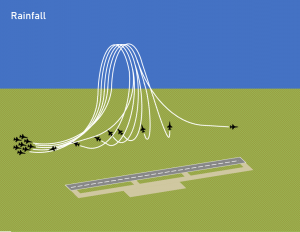 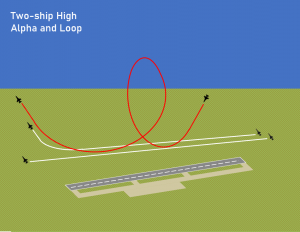 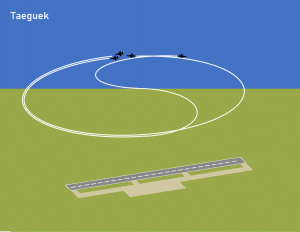 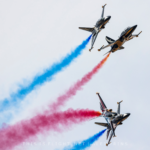 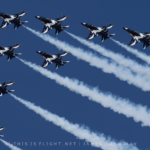 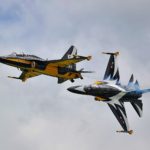 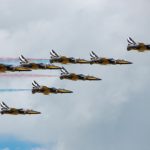 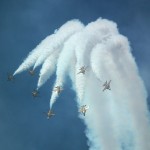 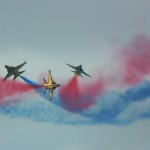 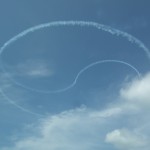 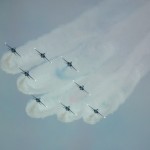 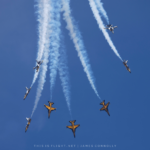 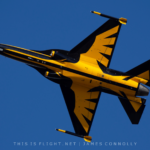