The Aerosparx Display Team are a British civilian aerobatic team specialising in night-time air displays with pyrotechnics. The team is led by well-known airshow pilot Guy Westgate, who pioneered night air displays in Europe, and Rob Barsby. Since they were founded in 2015, Aerosparx have performed at dozens of airshows and other events in Europe, as well as a small number of shows further afield. Aerosparx frequently combine their display with other elements, such as drones, ground fireworks or other aerobatic teams, such as the Flying Dragons. 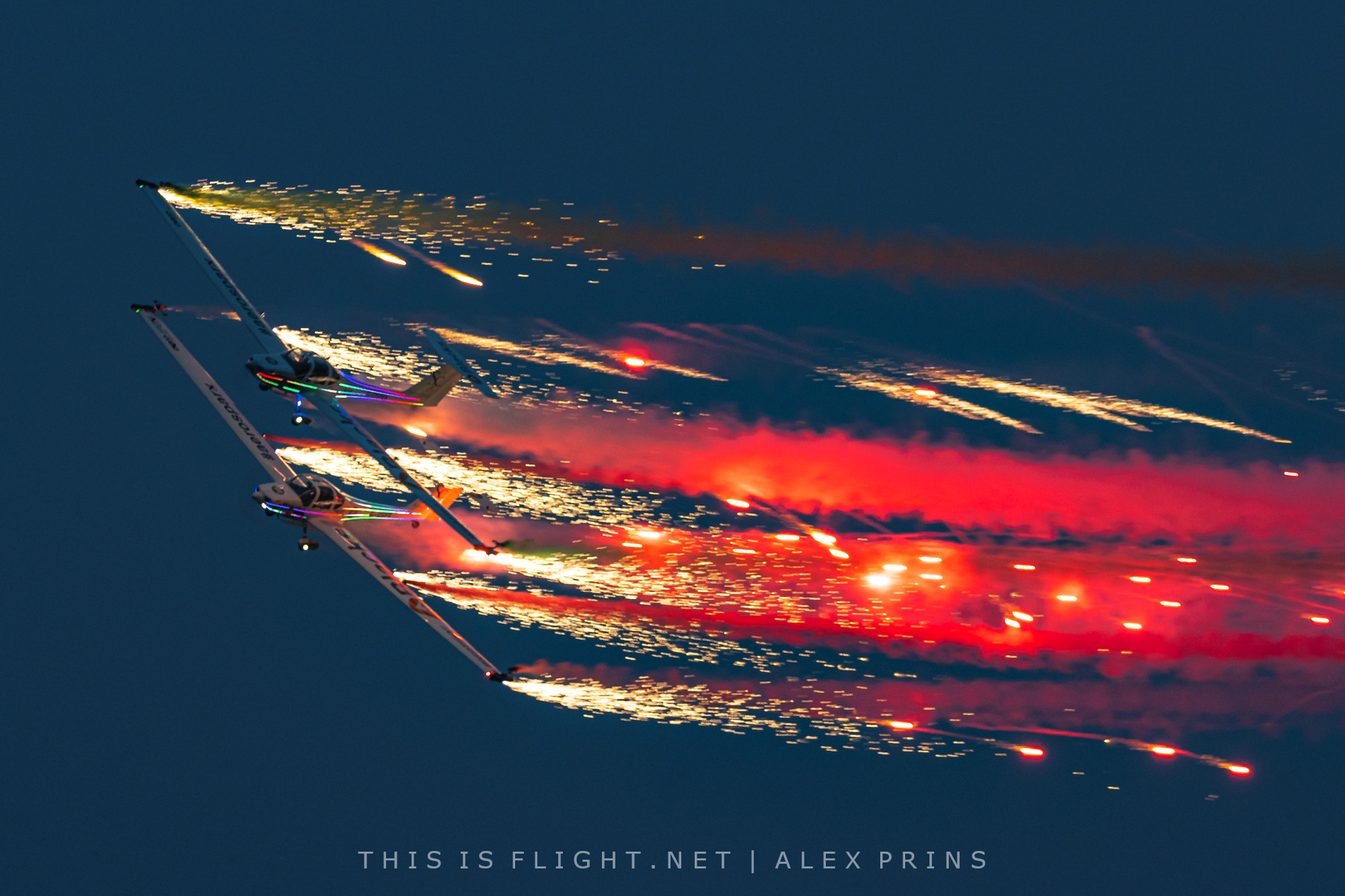 The Aerosparx display is the same, whether during the day or at night. The team use the Grob 109b motorglider, meaning that energy must be managed carefully during the routine. The display begins with formation aerobatics at high altitude, followed by solo aerobatics, and concludes with low turns and passes in formation. During the day, the team often use coloured smoke, with fireworks being used at night. These can be fitted to the wingtips, wheel spats and trailing edges. Aerosparx are able to carry more pyrotechnics and perform longer displays than most other teams. Along with  Redline Airshows in the USA and Team Rocket in Canada, they are one of only three teams in the world capable of performing formation aerobatics with pyrotechnics after civil sunset. 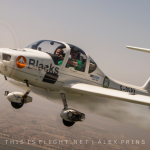 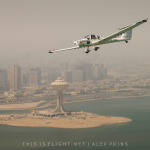 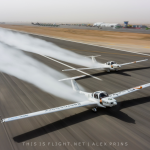 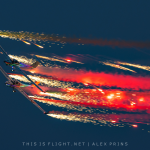 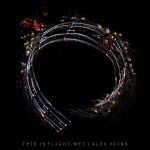 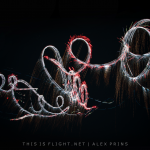 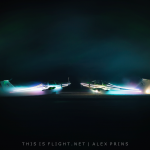 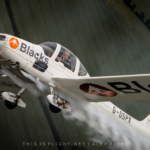 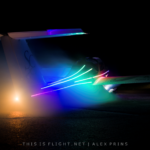 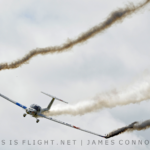 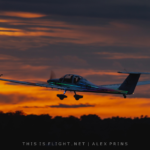 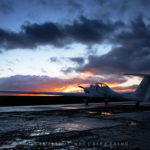