We always knew that 2016 would be a difficult year. The tightening of display regulations post-Shoreham and a dramatic increase in fees for airshow pilots and organisers in the UK promised to dampen the British airshow season, and Avro Vulcan XH558 promised to leave a large whole in the airshow scene. Little did we know that it was about to get much worse, with a string of four major jet team crashes in less than a week, two of which were fatal. The result was a major scaling-back of the Blue Angels’ and Patrouille Suisse’s airshow commitments and the loss of two well-respected pilots. What turned out to be a tragic year in North America, with five airshow-related deaths, was blissfully fatality-free in Western Europe, and with the fallout from Shoreham continuing, that is exactly what we needed. So instead of bemoaning what transpired to be one of the most difficult airshow seasons in history, this is instead a celebration of the people and their aircraft who contributed to some unforgettable moments. 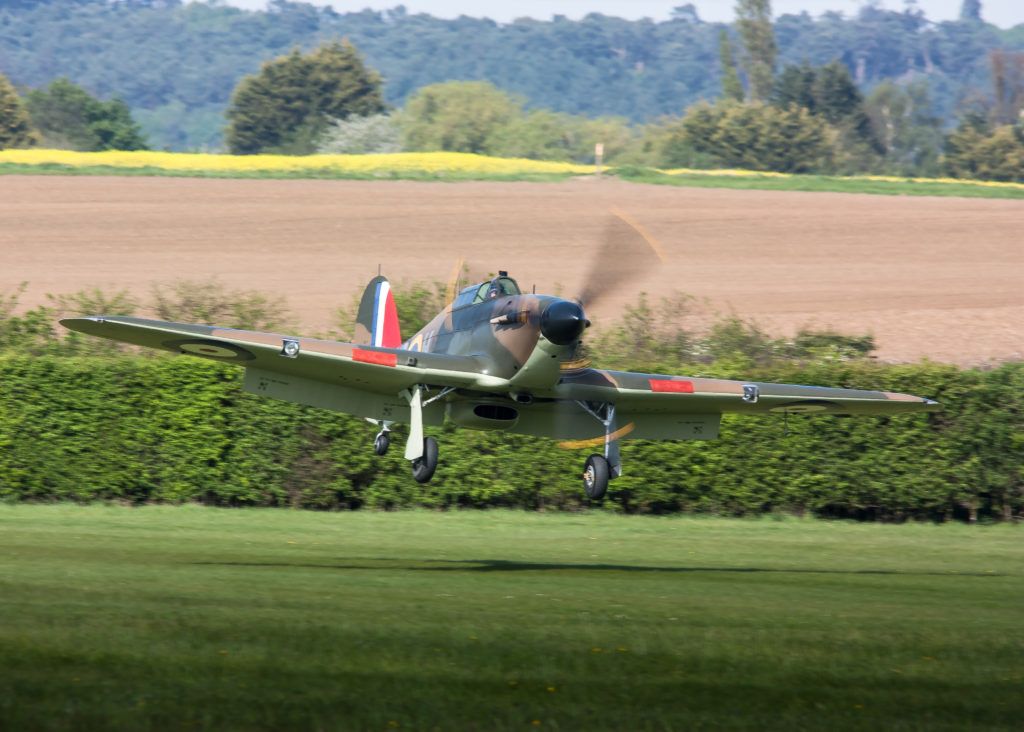 A Hawker Hurricane banks over a hedgerow on approach to Old Warden. Photo: Roy Gore

It has been an excellent year for historic aviation. B-29 “Doc” has just become the second flying example of its kind, and Avro Lancaster NX611 “Just Jane” has just begun an intensive maintenance programme with the intention of making her the world’s third flying Lancaster. In the UK, The Shuttleworth Collection proved once again that their classic airshows are second-to-none, with their Fly Navy Air Day becoming the only event to receive a perfect 40/40 score from our reviewers. 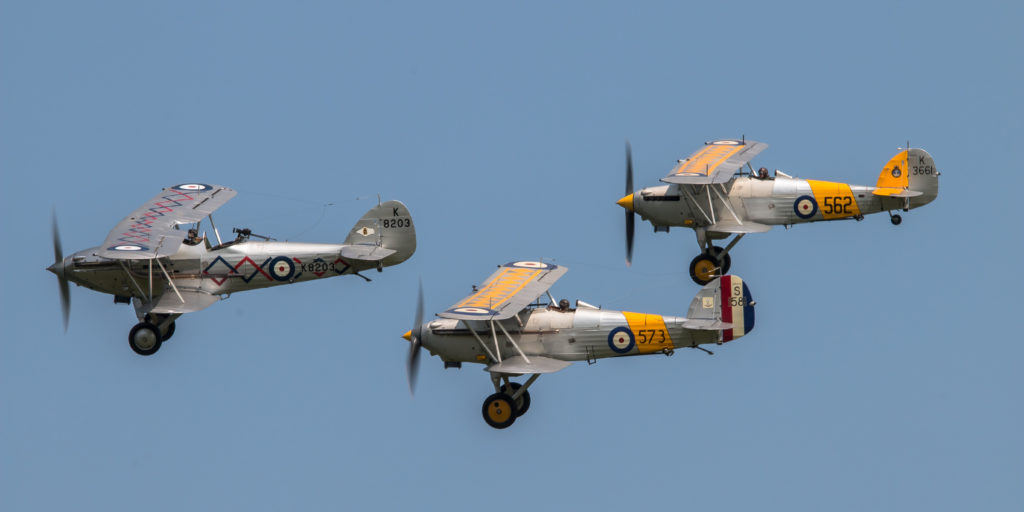 A trio of Hawker warbirds was among the rare sights of the Fly Navy Air Day. Photo: Roy Gore

Classic jets are still something of a taboo in Britain, but are alive and well in North America, where Art Nalls’ team is moving ever-closer to flying their two-seat Sea Harrier. Europe has excelled, however, in fast jet action, including the final ever display by Ramex Delta, a stunning pairs routine by two Dassault Rafale Ms at the Yeovilton Air Day, an incredible airfield attack scenario at Luchtmachtdagen Leeuwarden and the international debut of the F-35B Lightning II JSF at RIAT and Farnborough; such quality and variety was very much in demand given the Royal Air Force’s dismal commitment to airshows this year. Meanwhile, the prize for fast jet demonstration of the year needs to go to the Royal Malaysian Air Force and their scintillating Sukhoi Su-30MKM display at the Singapore Airshow. Special mention must also go to the Democratic People’s Republic of Korea, who hosted the first airshow in the nation’s history. Foreign enthusiasts rate it as one of the best events they have ever attended. 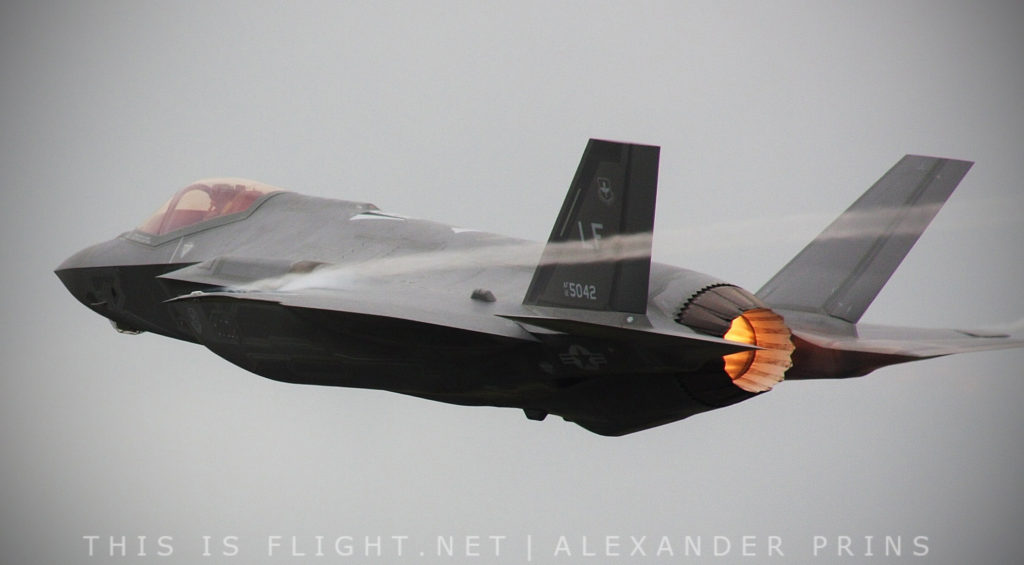 We haven’t been short of major international tours this year: the Breitling Jet Team have wrapped up a very successful two-year stint in North America, the Red Arrows made a rather less successful trip to Asia (unless you ask their PR team, of course) which included their first ever show in China. Also in the news for military aerobatic teams was the inauguration of New Zealand’s Black Falcons, who will debut early in 2017, and the addition of two further aircraft to India’s Surya Kiran Aerobatic Team. 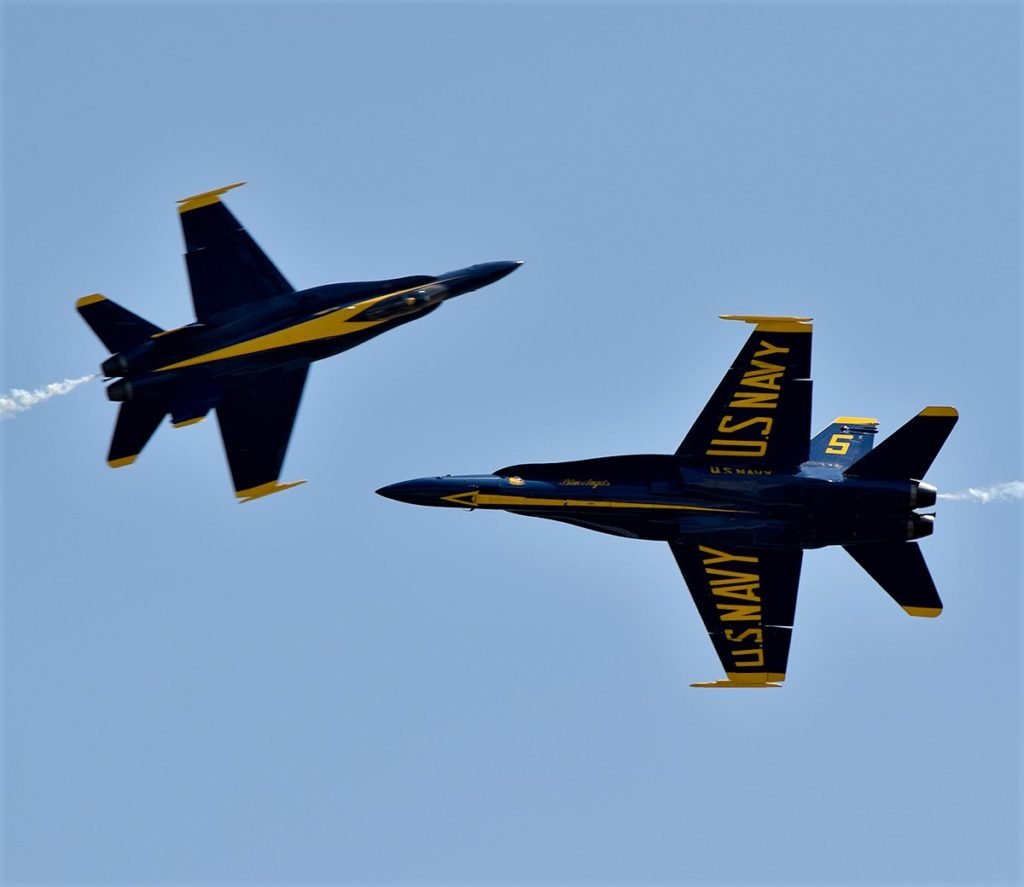 The Blue Angels flew much of this season as a 5-ship after the death of Jeff Kuss (left). Photo: Nathan Thompson

It’s been a big year for civilian teams on both sides of the Atlantic, with Team Raven adding a sixth aircraft to their routine and Team AeroDynamix taking a small number of aircraft on tour to China. Rich Goodwood continues to push the limits of what is possible in a Pitts Special, adding fireworks and pyrotechnics to his display and introducing a ribbon cut manoeuvre. He has also announced plans to fit a jet engine to the underside of his aircraft. O’Brien’s Flying Circus created waves when “Otto the Helicopter” joined their fleet, bringing sparkling dusk displays to the Bournemouth Air Festival. 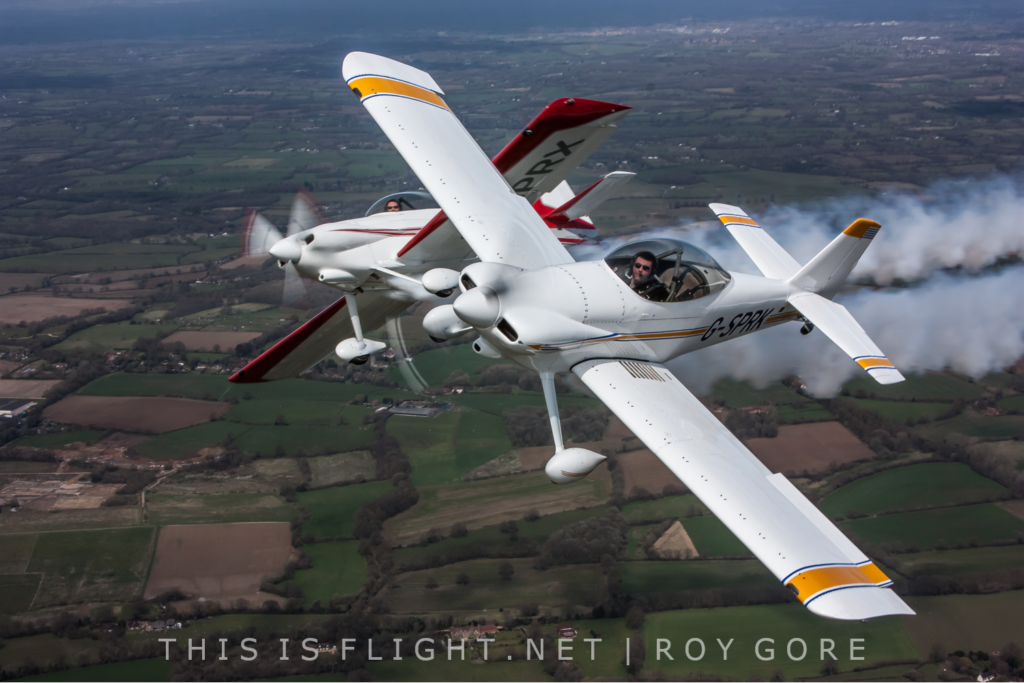 Civilian aerobatics is a fluid field, with teams and performers coming and going. Photo: Roy Gore

Planning is well underway for next airshow season, including a US tour from the Patrouille de France, global celebrations to mark the 70th anniversary of the United States Air Force and a host of new events, including the RAF Scampton Airshow and the inaugural World Formation Aerobatics Championship in China. There will be major challenges to overcome, but with the wounds of August 2015 and May 2016 fast fading, 2017 is very definitely looking positive. 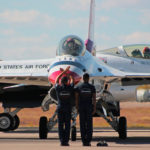 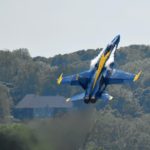 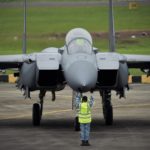 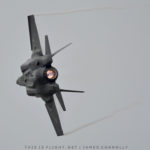 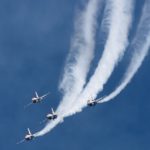 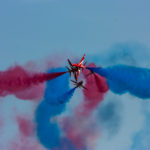 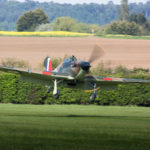 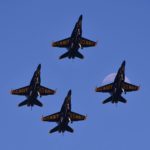 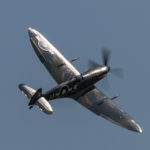 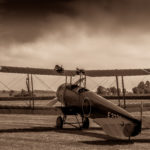 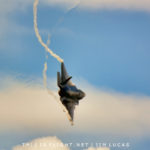 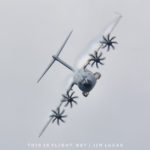 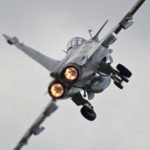 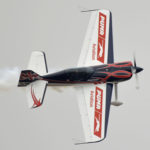 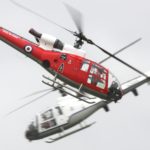 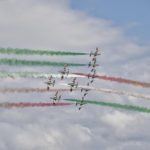 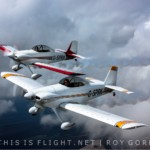 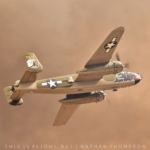 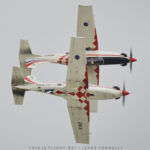 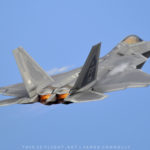 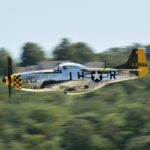 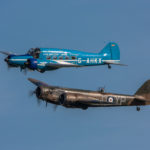 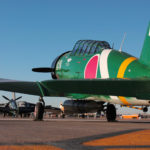 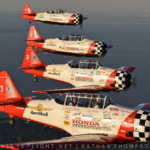 Number of fatalities directly attributable to display flying by region, 2016: