The USA’s Pacific Airshow – the world’s biggest airshow in terms of spectator numbers – has announced the dates of their inaugural Australian event, scheduled for August 2023 at the iconic Gold Coast, and shared details of their plans in an interview with This is Flight. 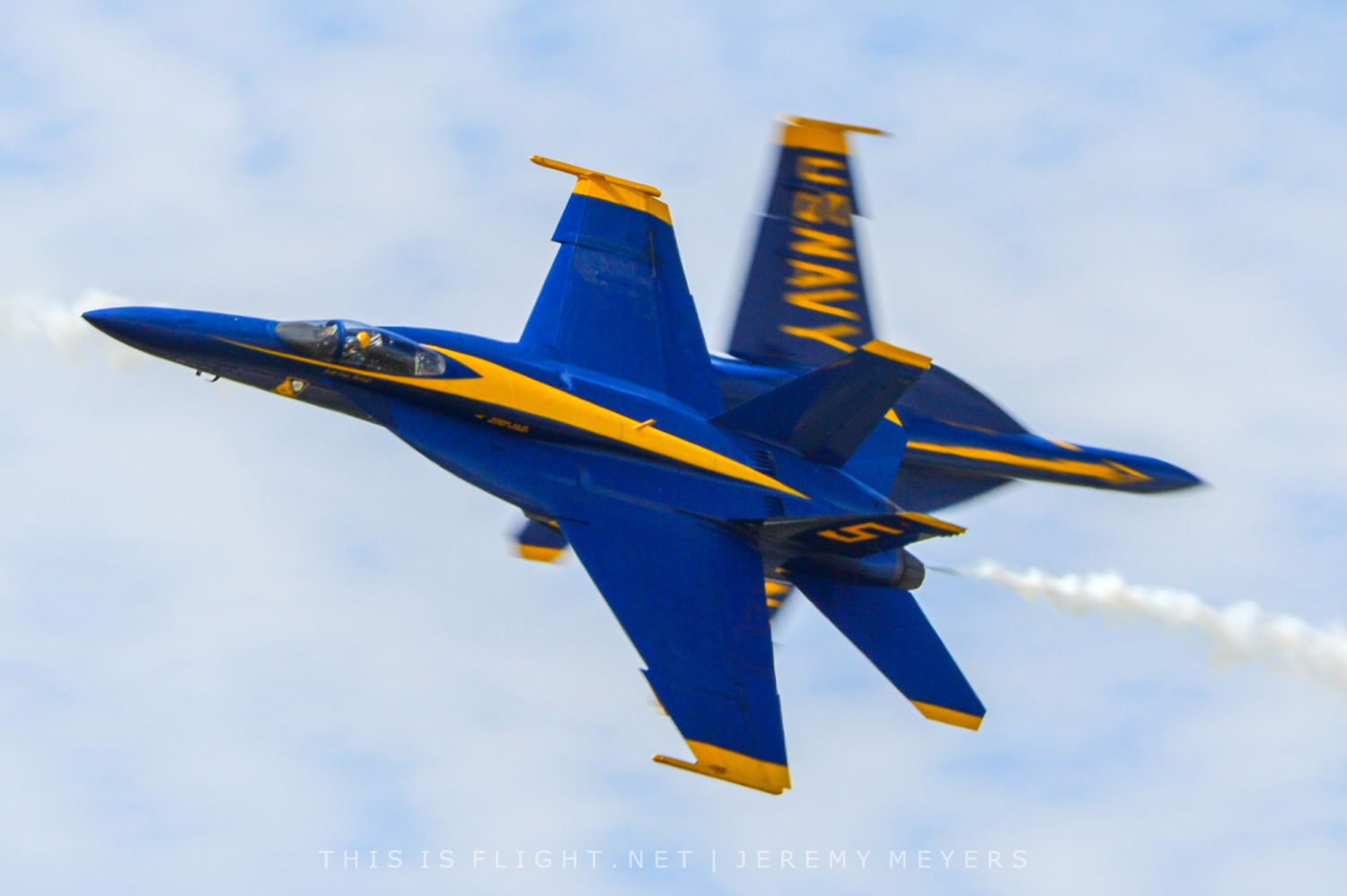 Founded in Huntington Beach, California, in 2016, the US edition of the Pacific Airshow has attracted up to three million spectators per year – the largest crowd ever recorded at a single airshow – and has quickly become one of the most influential and important in North America, well-known for its unmatched lineup of military flying displays. In April 2022, the show announced they would be setting up a sister event in Australia, taking place on the Gold Coast. Billed as “Australia’s biggest ever airshow”, the date for the inaugural event has now been set as the 18th-20th August 2023.

The Pacific Airshow will aim to be Australia’s first successful, re-occurring, civilian run beachfront airshow. But with challenges posed by Australia’s relative isolation, and the much smaller pool of domestic airshow performers compared to the USA, company CEO Kevin Elliott explained how he is working to ensure that the Australian edition of the show lives up to its North American counterpart.

“I think Australia actually has an extremely rich Aviation Heritage and a tremendous amount of assets that are available in country,” he said. “I don’t feel like we’re at risk of duplicating anything that anybody else has done. We’ll be curating a lineup of domestic assets, both civilian and military, and will be also attracting international participation, both civilian and military.

The specific details of the event’s line up are still many months from being confirmed, but Mr Elliott predicted “dozens” of aircraft both from the Royal Australian Air Force and from foreign air arms – particularly from the United States, where the Pacific Airshow has already proved able to elicit spectacular levels of support from the US and Canadian militaries.

“There’s a lot of folks who are very excited about participation. We already have very early asset commitments that have come in as early a year ago, and so we are very excited to reveal those details at the appropriate time,” Mr Elliott said. “We’re keenly focused on building a robust pipeline of international participation so that every year, we have something that’s very exciting for people to see.”

The Pacific Airshow already has a proven track-record of securing military performers. In 2021, the event attracted the Snowbirds, Blue Angels, F-35A, F-35C, MV-22B and EA-18G to participate in the flying display, with aircraft coming from the Royal Canadian Air Force, US Navy, US Air Force and US Marine Corps. The only other air arm to have contributed so far was the UK’s Royal Air Force in 2019, but Mr Elliott implied that his organisation has connections with many other militaries around the world.

“We are anticipating using all of our connections to propagate participation from the United States and other militaries and allies that we have around the globe, including the Red Arrows, the United Arab Emirates [and] other prospective nations,” he said. “We could talk about the Frecce Tricolori, or the French team, or the Black Eagles in South Korea, or the Blue Impulse in Japan, and so on. All of these teams will be the folks that we will be prospectively reaching out to for participation.”

This list of team names is likely to be purely aspirational at this stage. Following the adverse impact of the Red Arrows’ 2019 North American tour on British air displays, the RAF Events Team, for example, has committed to avoiding Red Arrows future tours that conflict with the European airshow season; the Pacific Airshow’s August dates will likely rule them, and most of their European counterparts, out of contention. However, the mere fact that the organisers intend to enter discussions with such teams is positive news for Australian fans, and could lead to some interesting international contributions, if not next year, then in future editions.

Whatever shape the flying display takes, the Pacific Airshow will be a first for Australia, bringing the tried-and-tested format of a beachfront air festival to the country for the first time.

“It’s very much a family friendly lifestyle festival, where we’re going to blend together the best of popular culture art, music, entertainment, activations, STEM activities, things for the family things for the you know, high end discerning VIP, culinary, all kinds of high end fare,” Mr Elliott explained. “And oh, by the way, it’s just going to happen to be backdropped by one of the best airshows in the entire world.

“So I think we are going to be successful.”