One of aviation’s most popular sports series will make a welcome return just months after it was axed by its former title sponsor, Red Bull.

The World Championship Air Race (WCAR), established by Hong Kong businessman, banker and investor Michael Leung, is set to take off in the third quarter of 2020, according to an interview published on Open the Hangar Doors.

WCAR could only be established after the final series of the Red Bull Air Race ended in September 2019. With help from Red Bull Air Race pilots and officials, the new series received accreditation from the Federation Aeronautique Internationale (FAI) – the aviation sports governing body – in December 2019. The next stage will be to set up the WCAR Academy, a training camp used to teach, mentor and test its participating pilots.

WCAR has also set up an aircraft electrification strategy and Mr Leung said his sport was committed to embracing electric technology.

Mr Leung said that he had a good relationship with former Red Bull Air Race host cities, and hoped to develop a global calendar of events over the coming years. He also said that he aimed to improve the race format, particularly for the Challenger Class, and to turn the Air Race into an all-round festival, with more for the crowd to enjoy than just the racing.

He added that, while setting up the new sport is an expensive endeavour, he was in the final stages of fundraising and expected to be able to reach his goal.

William Cruickshank, the former head of aviation and sport with the Red Bull Air Race, will be the series director of the World Championship Air Race according to the Italian aviation website MD80. According to MD80, Cruickshank is “100% convinced” that the new series will be able to take to the skies this year.

It was speculated that difficulty in finding host cities was a major problem in the final years of the Red Bull Air Race, but Cruickshank said he has approached new potential venues and recieved a positive response. Otherwise, Cruickshank said the format and rules would remain unchanged from the days of the Red Bull Air Race, at least for the short term. 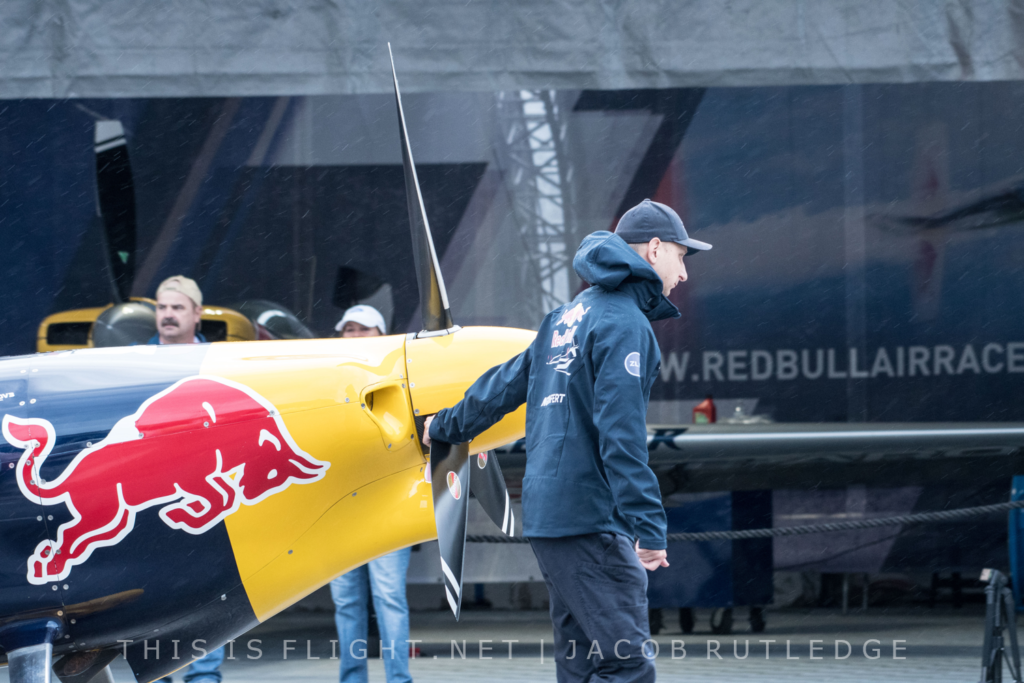 The news comes just weeks after former race pilot Kirby Chambliss hinted that the series might return this year with a new title sponsor, having been saved by a Chinese investor. He said that, with Red Bull’s permission, he hoped to be able to participate in the new series.

The Blades, the racing team of Ben Murphy, have in the past expressed the intention to race again. They welcomed news of the new competition, tweeting: “Really excited to see that air race is returning! Wouldn’t it be great to have our Edge in the track again…“

Challenger Class Dario Costa has also said he is involved in the new project and is excited to be racing again.

The Red Bull Air Race was created in 2003, but axed by Red Bull in 2019 due to insufficient outside interest. A total of 14 seasons and around 100 races were staged, with 14 pilots competing in the Master Class in the final years of the sport.