FARNBOROUGH | One of aviation’s most prestigious events, the Farnborough International Airshow, has scrapped its public weekend, it was announced today. 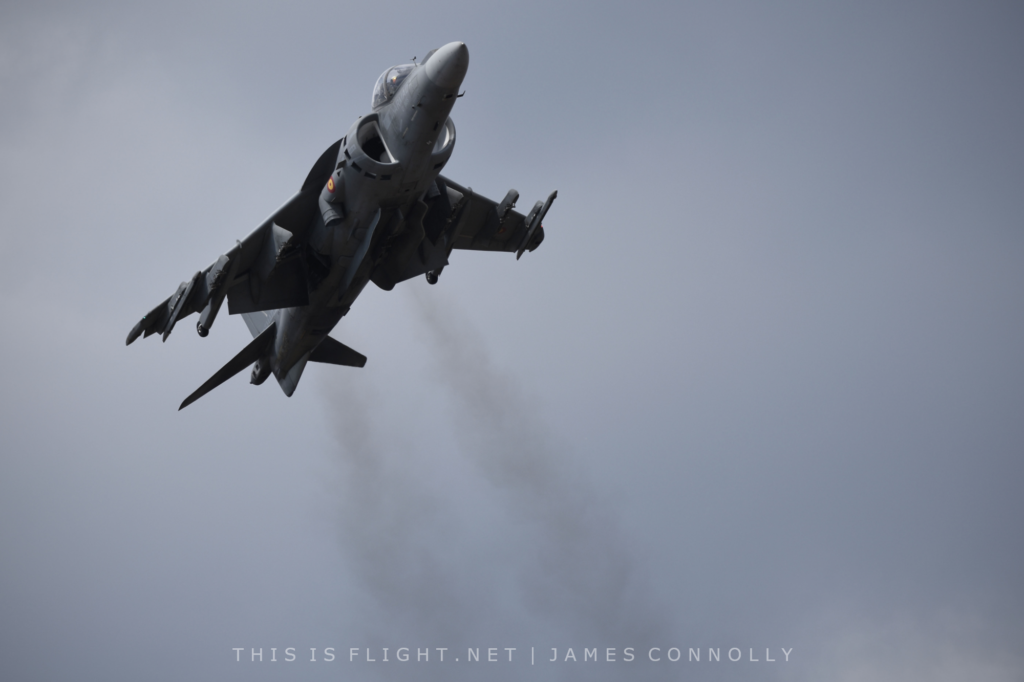 For decades, the Farnborough International Airshow has delighted millions of fans with stunning air displays on the weekend following the main trade event. However, in recent years, the show has come in for heavy criticism and has been hit by new safety restrictions that severely impacted the flying displays.

“This decision has not been taken lightly and we understand that the public weekend has been a part of many people’s lives for a long time,” Farnborough International said on Facebook. “Although this marks an end to this aspect of the Airshow, it is an opportunity for us to create a more engaging event for young people and the public on Friday of the trade show.” 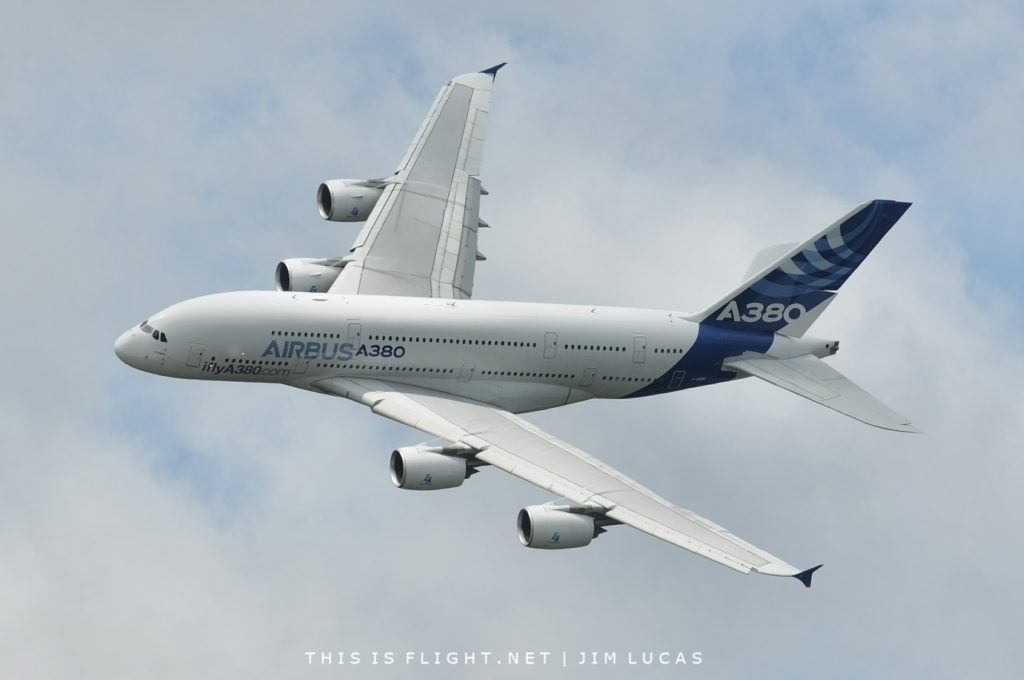 In 2016 and 2018, the Red Arrows performed only flypasts at the event following a safety review. Other performances were scaled back as building developments encroached on the airfield. Visitors also criticised the public days for high ticket prices and featuring too many  civilian acts, many of which could be seen at free airshows across the UK.

A spokesperson for Farnborough International told BBC News that the 2018 show received “very negative and vitriolic feedback” from visitors. She also said that the effects of the Shoreham Airshow crash in 2018 “expedited” their decision to cancel the weekend show. 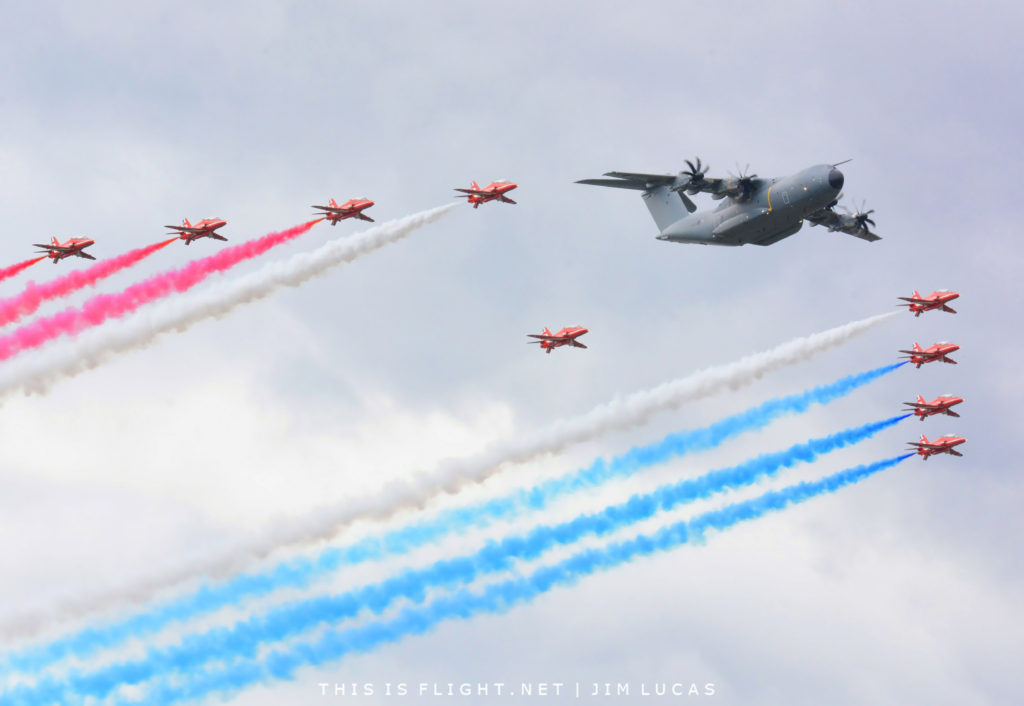 According to ITV News, the airshow organisers had also been losing money on the public weekend. The trade event – which includes a smaller flying display – will go ahead, with the last day of the show also being open to public visitors.

Farnborough through the ages