The Yakovlevs, one of Europe’s largest civilian aerobatic teams, is to disband after the 2023 airshow season, 25 years after the team was founded. 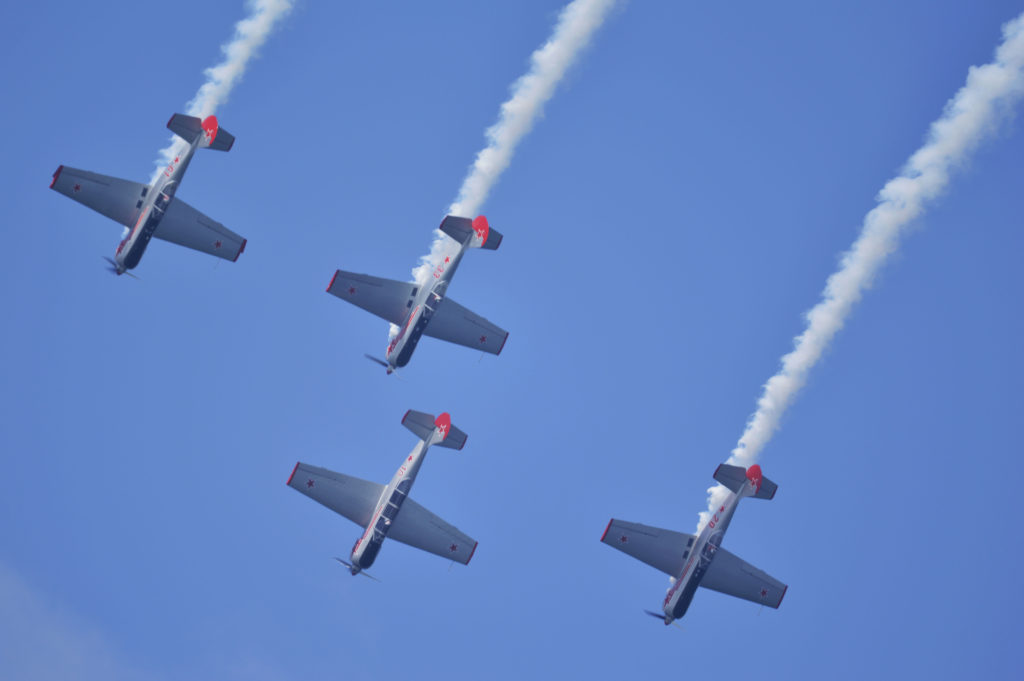 The team announced on Facebook that next year would be their last, adding that they have “lots of displays already booked for 2023″ in the UK and France.

Founded in 1998, the team has performed more than 2,000 displays in 13 countries across Europe, China and India with their fleet of Yak-50s and Yak-52s. Although usually performing as a two- or four-ship team, they took on several pilots from another Yak display team, the Aerostars, which was disbanded in 2016. This allowed the Yakovlevs to begin offering six-ship displays the following year.

Due to a lack of pilot availability, the six-ship display has only been performed at four select, major events. It was first flown in China, at the Zhengzhou Airshow 2017 and 2018. In 2022, they finally debuted the six-ship show in Europe, flying at the Meeting Aérien Cambrai and Paris – Villaroche Air Legend in France.

2023 should see the team’s first (and last) six-ship displays in their native UK. The team’s six-ship show has been booked for two out of three days at the Midlands Air Festival in June.