The US Marine Corps will once again be supporting a small number of airshows across the United States with solo demonstrations in 2022, with schedules announced during the International Council of Air Shows Convention in Las Vegas, NV.

The Marine Corps’ airshow schedules are often particularly changeable, and it is not unusual for several shows to drop off the list. Shows held at USMC bases, such as Yuma and Cherry Point, can also expect to see USMC participation in the flying display, even if it does not appear on the official schedule. 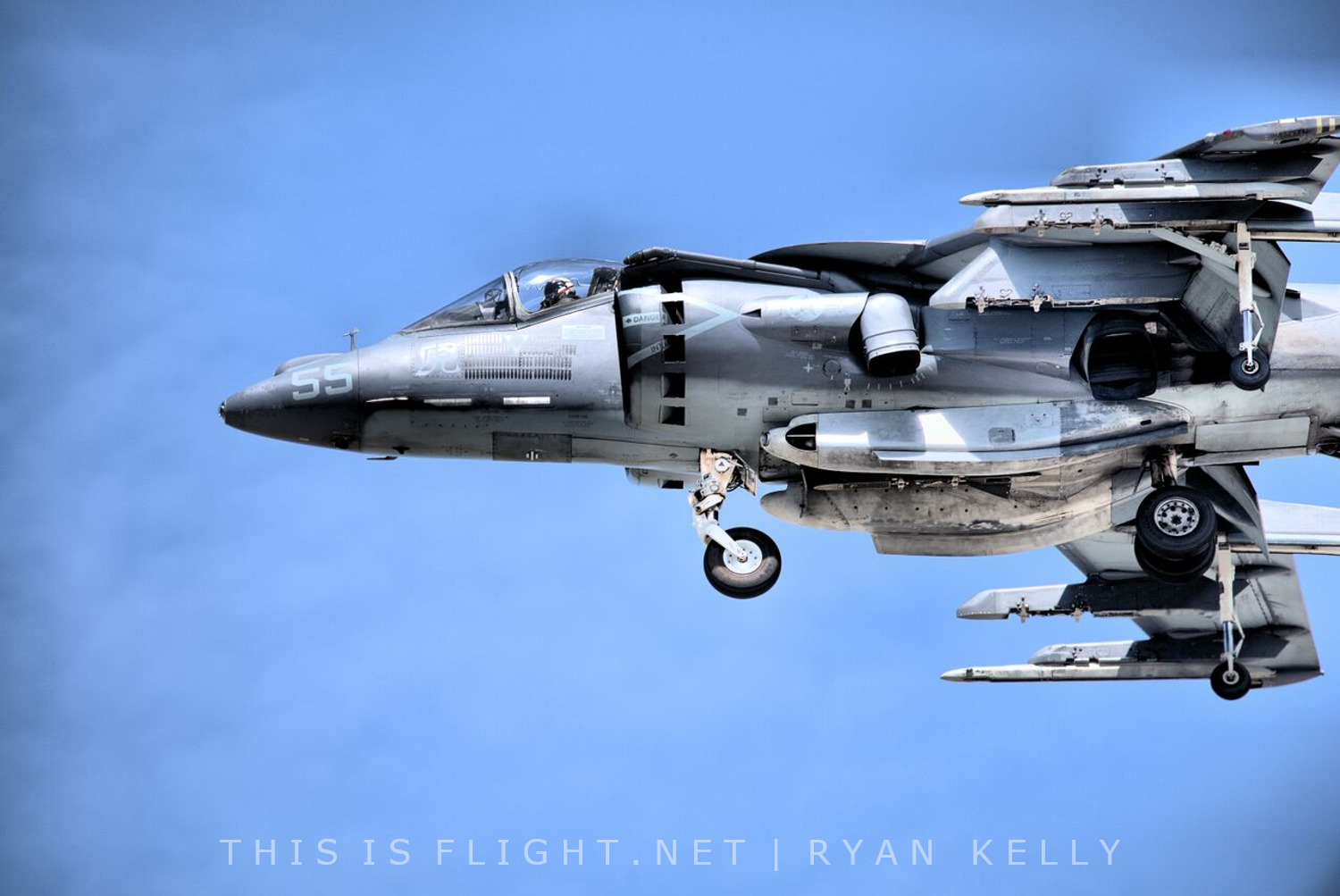