The Singapore Airshow 2022, southeast Asia’s biggest aviation trade event, is likely to go ahead in a shortened format with no public days, organisers predict. 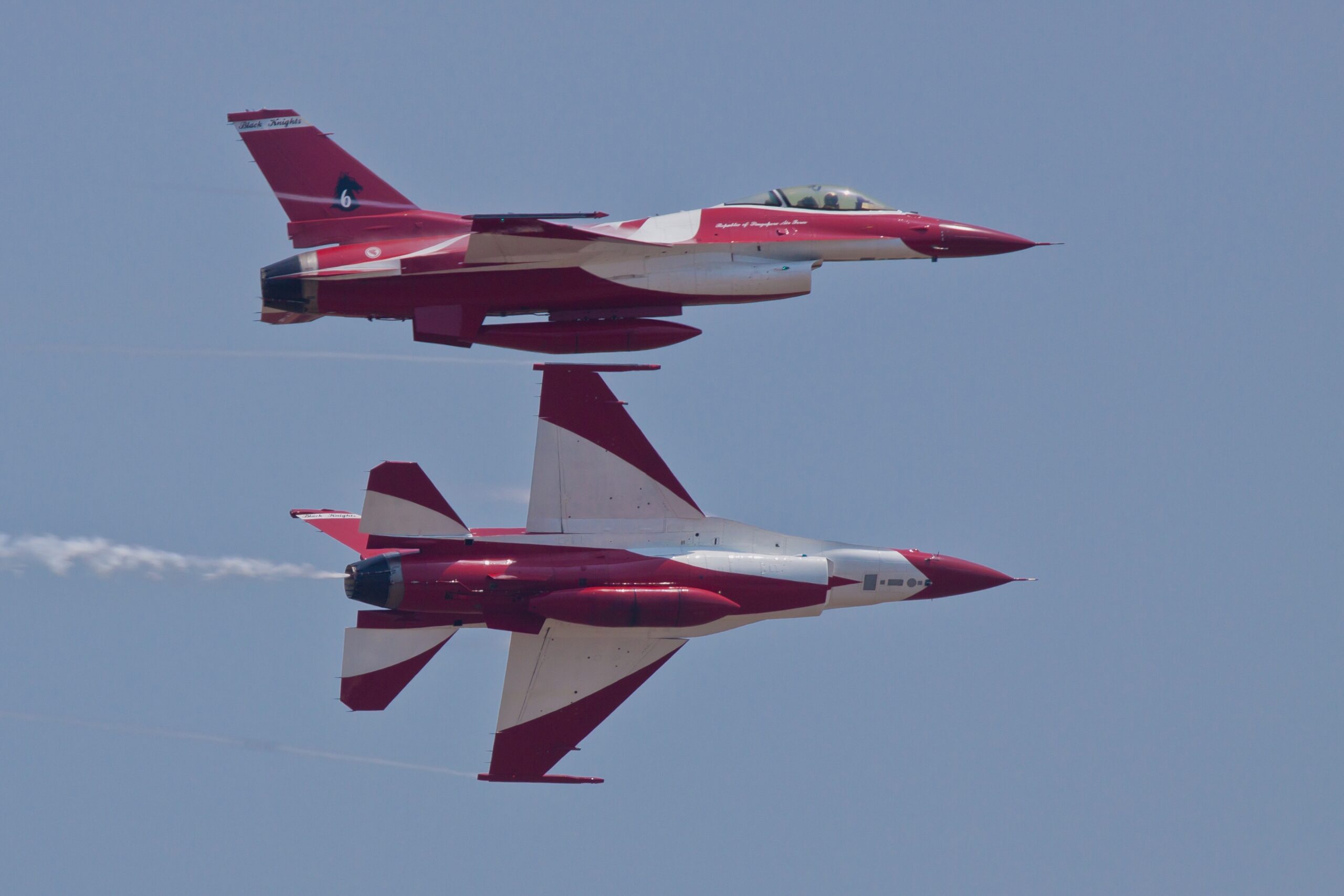 Officially scheduled for the 15th-20th February 2022, comprising four trade days and two public days, next year’s show is expected to end early on the 18th February, due to coronavirus restrictions.

Singapore has some of the tightest immigration restrictions in the world, and has only just begun to re-open its borders to fully vaccinated travellers from a limited list of countries, including the USA, Canada, Australia and many European nations. However, visitors must book a highly sought-after arrival slot, land in Singapore on designated flights, and take a number of PCR tests. Other travellers face lengthy and costly quarantine in a designated hotel.

Airshow organisers will also be imposing their own restrictions, including capacity limits and mass testing. All foreign attendees will have to be fully vaccinated.

Normally, the show attracts around 50,000 trade visitors and 80,000 public attendees. In 2020, only 30,000 trade visitors and 20,000 members of the public attended the event, which took place just as the coronavirus pandemic began to spread across east Asia. Aircraft that participated in the flying display included an F-15SG and two Apaches from the Republic of Singapore Air Force, US Marine Corps F-35B Lightning, US Air Force F-22A Raptor and China’s main aerobatic team, August 1st, flying six Chengdu J-10Bs.

No information has yet been released on the expected flying or static display line up, but the loss of the public weekend could affect the willingness of air forces to send aircraft to participate in the show.

You can watch our Airshow Dispatches episode from the Singapore Airshow 2020 here.