BENGALURU | Aero India 2021 is to feature three flying display debut from the Indian Air Force (IAF), as well as the first ever combined performance of its two aerobatic teams. 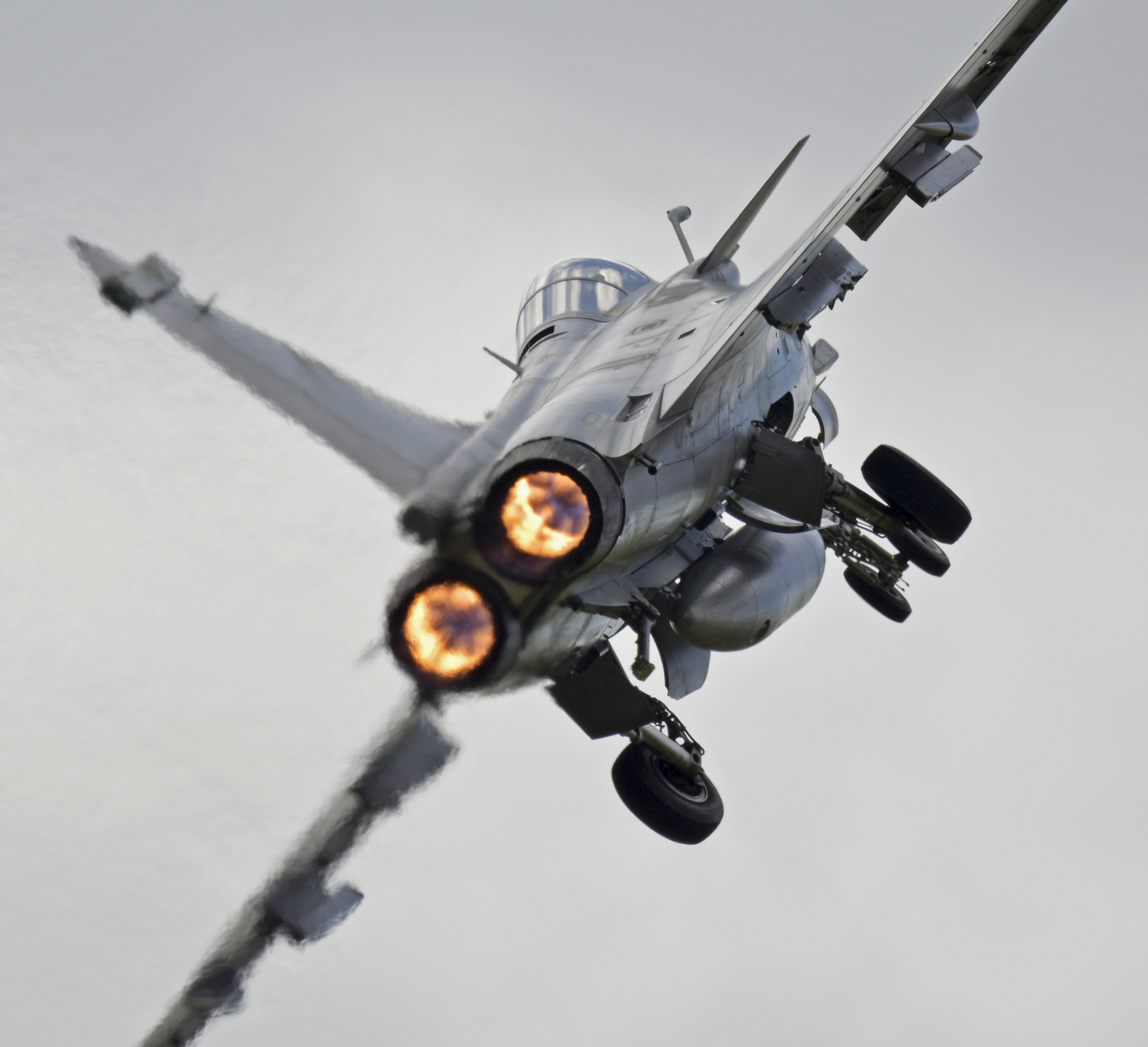 According to The Deccan Herald, Air Force bosses hope to display three types that have never before flown at Aero India in the hands of the IAF: the CH-47F Chinook, AH-64E Apache, and one of the air arm’s new Rafale EH/DH jets, the first of which was delivered in July 2020. The latter will participate in a 41-aircraft opening flyby on the first day of the show, alongside the Sukhoi Su-30MKIs, a C-17 Globemaster, Antonov An-32, Mil Mi-17, and more.

42 planes are then expected to take part in the main flying displays, held each afternoon. This will include a variety of IAF aircraft, such as the Sukhoi Su-30MKI, and a trio of its HAL products: the Light Combat Helicopter, Light Utility Helicopter, and Tejas Light Combat Aircraft. The C-47 Dakota of the IAF’s relatively new Historic Flight squadron will also participate.

Also eagerly anticipated is a combined display of the IAF’s two aerobatic teams: Sarang, flying four HAL Druv helicopters, and Surya Kiran, flying nine BAE Hawk Mk.132s. Air Commodore Shailendra Sood, Air Officer-Commanding of the Yelahanka Training Command, told The Hindu that it will be the first time the two teams have delivered a combined display, promising that it will be “the highlight” of the show.

As well as being the first time the two teams have delivered a combined performance, it will also be Surya Kiran’s first performance at Aero India with the aircraft trailing since they upgraded to the Hawk in 2015, with smokewinder systems finally being added to two some of the team’s jets in October 2020. 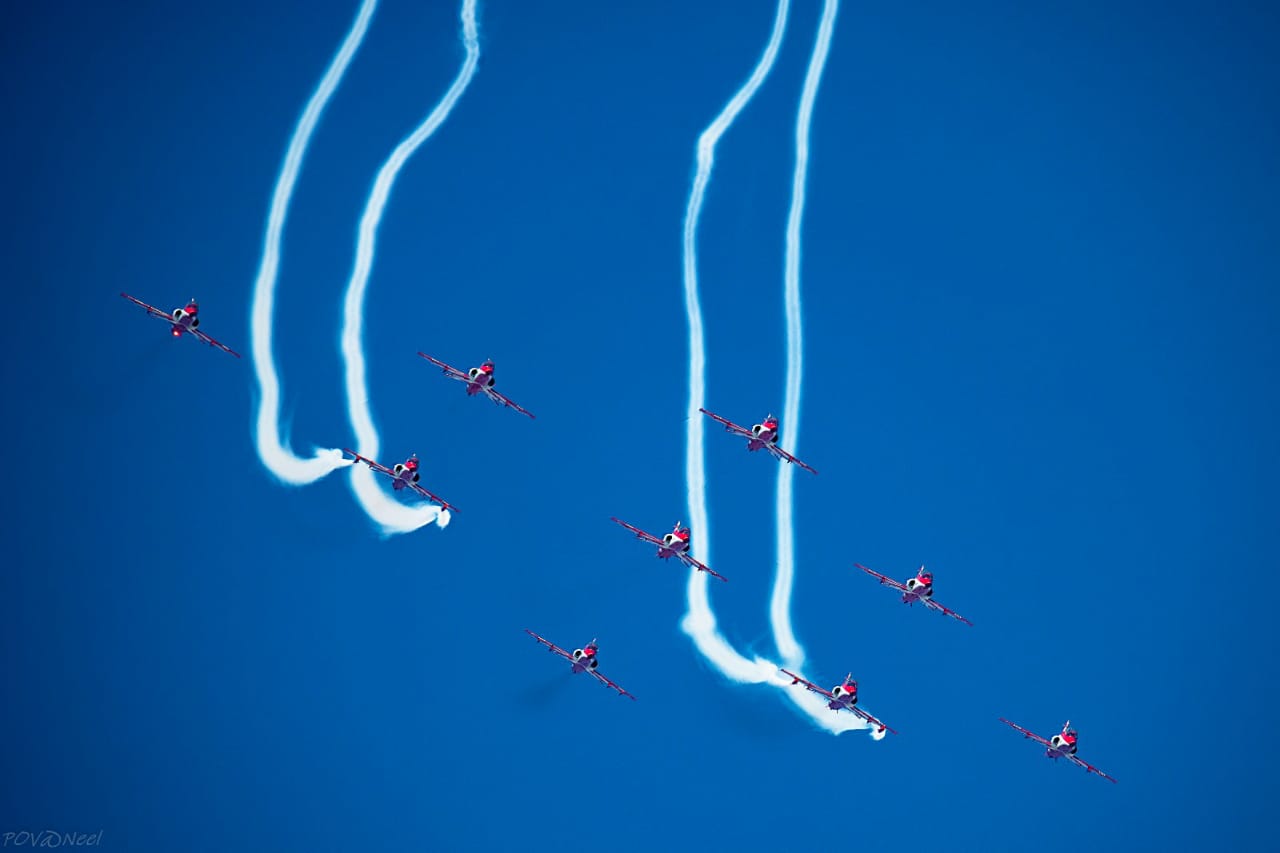 Meanwhile, international aircraft are also expected to participate, with Airbus contributing the C295 and A330 MRTT to the static display. Eight unspecified international aircraft are expected to join the flying display, including planes from the United States and France, but organisers have stressed that, due to the coronavirus pandemic, these plans are changing regularly.

Aero India will be the first major airshow of 2021, and the first trade airshow to be held since the early days of the coronavirus pandemic. The hybrid show will feature a mixture of physical and virtual business events, with in-person guests required to provide an up-to-date negative coronavirus test result taken within 72 hours of entry.

This year’s show has been shortened from five days to three, with the public weekend being axed this year. However, the Deccan Herald reports that 3,000 members of the public will be admitted to a seperate area each day, offering views of the aerial performances. Admission to the trade exhibition will be capped at 15,000 each day.

The total maximum visitor number at this year’s show is therefore approximately 54,000 – less than a fifth of 2019’s figure. 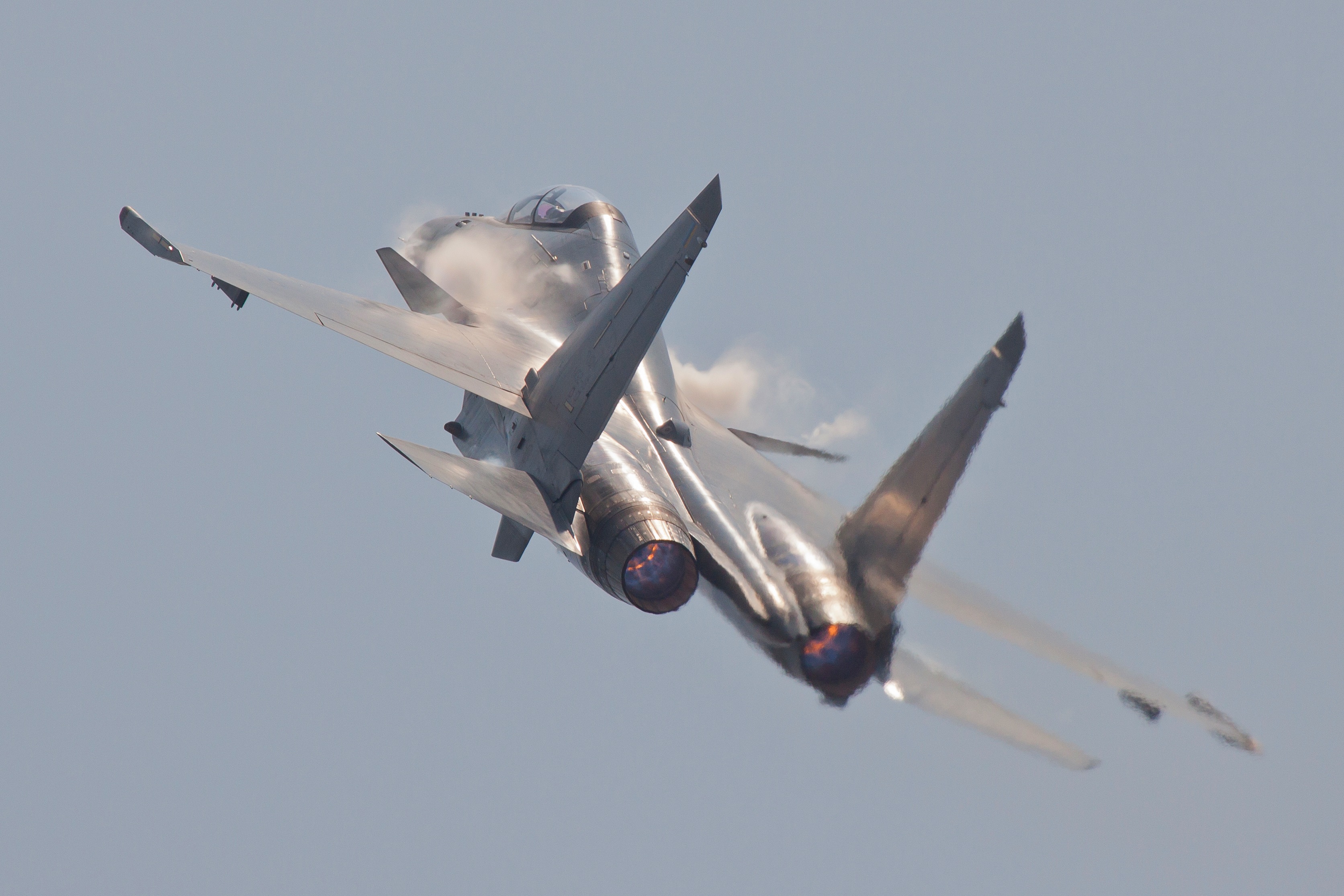 Organisers will be keen to avoid the negative headlines of the previous edition of Aero India, which opened with a fatal mid-air collision and closed with a large and destructive fire ripping through one of the event car parks, gutting over 300 vehicles.

This year, at least two Mi-17s, one An-32 and one Su-30 will be stationed at the show to provide fire cover, medical evacuations and air superiority respectively. Isolation centres have also been established around the venue, in case guests develop coronavirus symptoms on site.

Aero India 2021 will be held at Yelahanka AFS in Bengaluru on the 3rd-5th February.