ABINGDON | The Abingdon Air & Country Show, one of the traditional season openers of the UK airshow season, has been postponed until September, it was announced today. 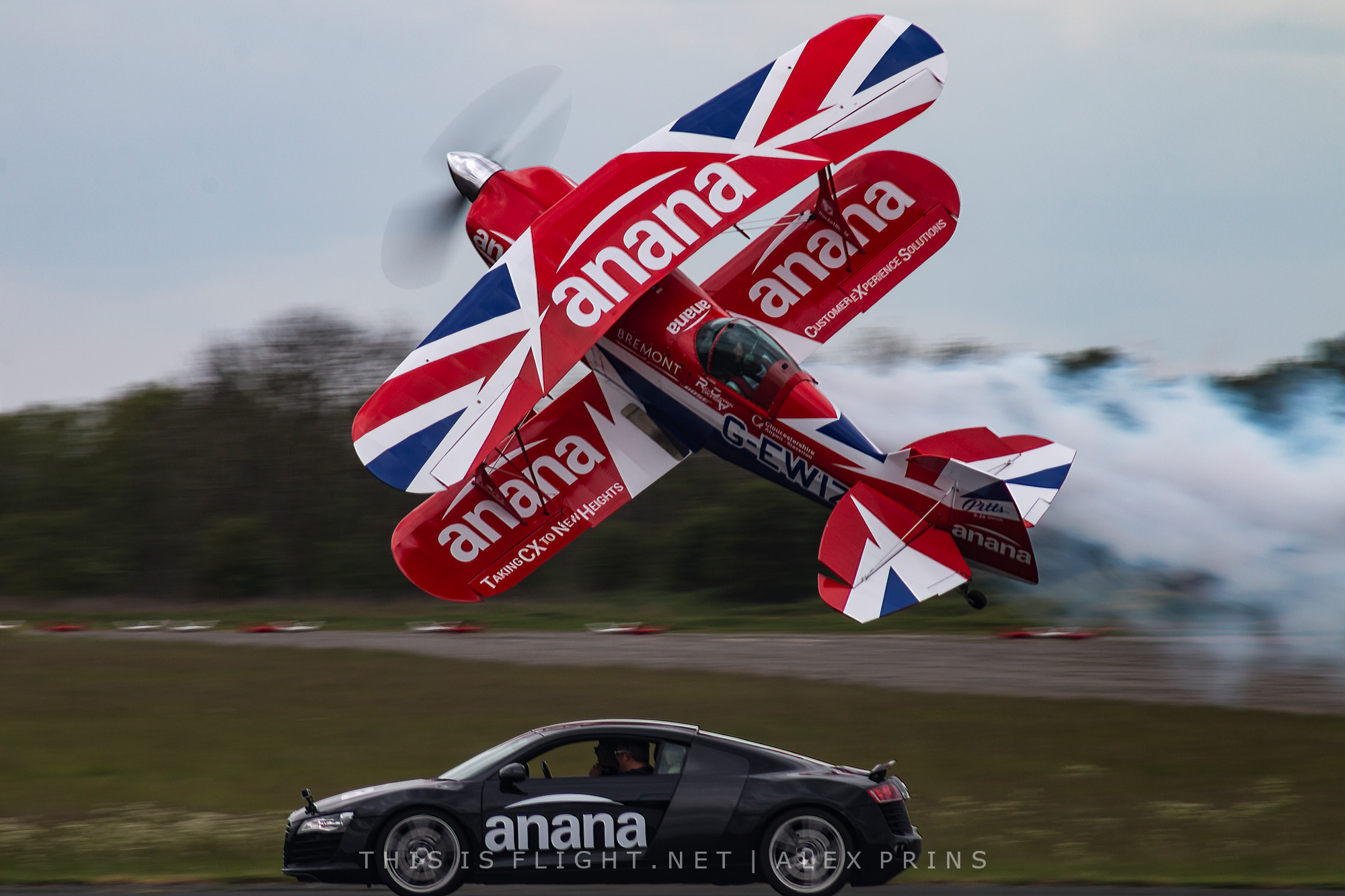 Tickets will be sold in advance only, going on sale on the 1st of March. The show will comply with government coronavirus restrictions.

The previous edition of the Abingdon Air & Country Show, held in 2019, was intended to be the last major flying display at Abingdon. However, a scaled-down flying display will still feature, which organisers promise “will delight our enthusiasts”.

Already confirmed are The Blades Display Team, a four-ship display by the Historic Army Aircraft Flight and solo displays from aircraft such as the Pitts Special, Westland Wessex, Supermarine Spitfire, T-6 Harvard and P-51D Mustang. Aircraft on static display will include a Catalina, Hawker Hurricane, Westland Sea King and two Westland Wasps.

Tickets cost £19 per aduly, £9 for senior citizens and £5 for children aged between five and 15. Tickets will be refunded if the event is cancelled, organisers said.

The Abingdon Air & Country Show is the first large UK flying display of 2021 to be officially postponed or cancelled because of the coronavirus, with other events as early as April still planning to go ahead.