With 2021 schedules of many of North America’s military airshow teams haivng been announced at this week’s virtual ICAS Convention, next year’s airshow season is now starting to take shape, and there are already a number of shows worth keeping an eye on. 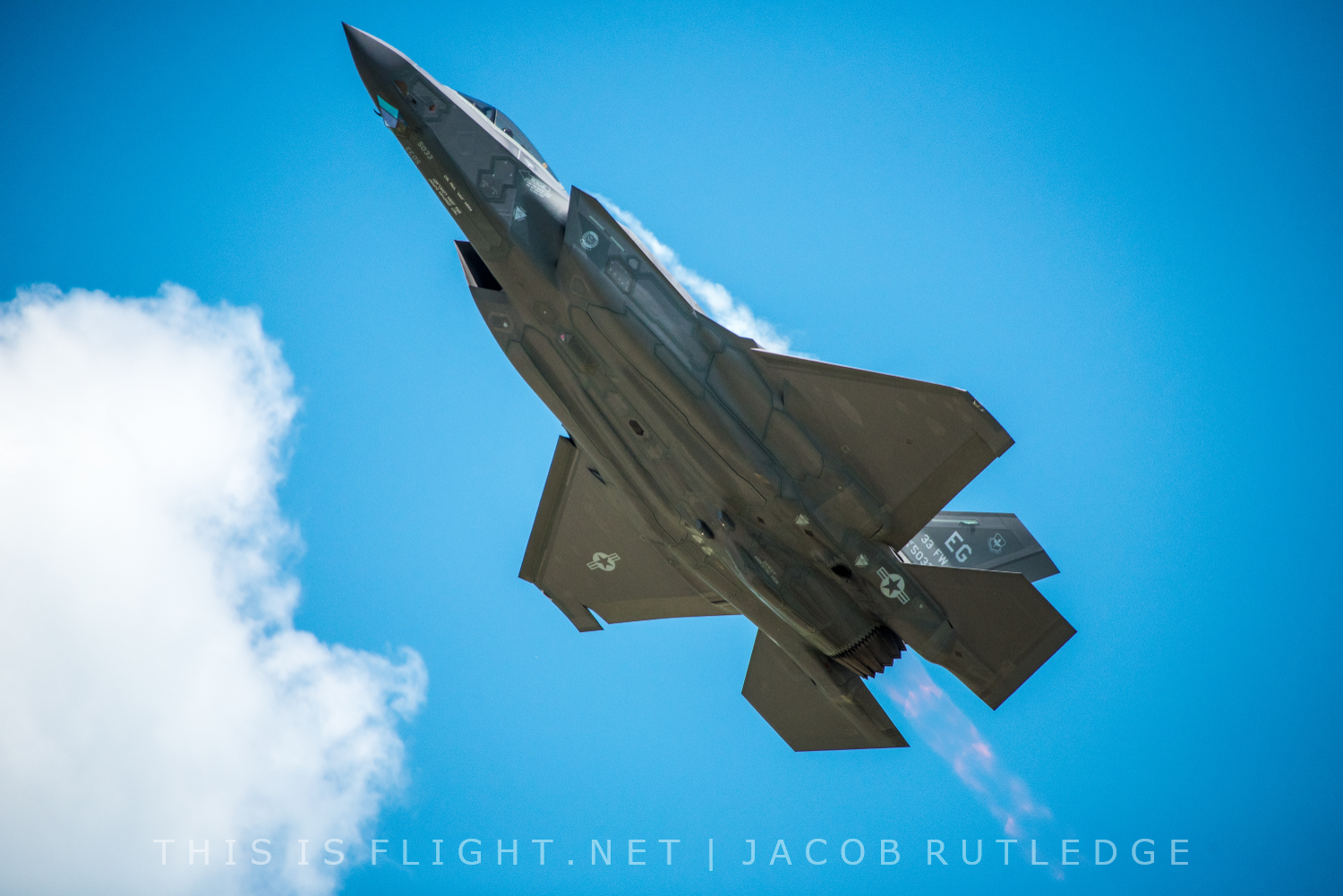 Perhaps the most tantalising military line up at this stage is Thunder Over Niagara on the 19th-20th June, which has so far been granted four military demonstration teams. Two of these will be provided by the Royal Canadian Air Force, operating from across the border: this will include the Canadian Forces Snowbirds, making their first visit to the US since 2019, and the CF-18 Demo Team, also making its first US visit since 2019 and its only such appearance of 2021. They will be joining the US Navy Blue Angels and the US Air Force’s F-16 solo demonstration.

Also attracting four military performers is the Great Pacific Airshow at Huntington Beach on the 2nd-3rd October. Always one to showcase a strong military line up, next year’s show is due to feature the Blue Angels, Snowbirds, US Air Force F-35A Lightning II and US Marine Corps MV-22B Osprey.

All eyes will be on the Blue Angels next year, as they impress the crowds with their new fleet of Super Hornets for the first time. The original season opener was expected to be the NAS Jacksonville Airshow in April, but a new date, on the 13th March, has been added to their schedule at El Centro. While described by the Blue Angels as a “public practice”, the USAF A-10 solo demonstration and the US Marine Corps AV-8B Harrier are also planning to attend, suggesting this could indeed be a full-scale airshow after all – made even more notable by the fact it is one of only two scheduled performances by the Harrier next year, as the schedule currently stands.

After the rare sight of all four US Air Force ACC solo demonstration teams at the same show in 2020, only one US shows have been lucky enough to secure more than one team in 2021. The Fort Worth Alliance Airshow will be hosting the A-10 and F-16 solo demonstrations, as well as the Blue Angels. However, with cancellations likely as the coronavirus pandemic continues to unfold, the schedule is likely to evolve over the coming months.

Canada will benefit from a healthy number of US military contributions this year. The Snowbirds and CF-18 Demo Team will be joined by the F-22 at the Abbotsford Airshow, the F-35A at the Canadian International Air Show and the Volaria Aeronautics Festival, and the F-16 at Gatineau. 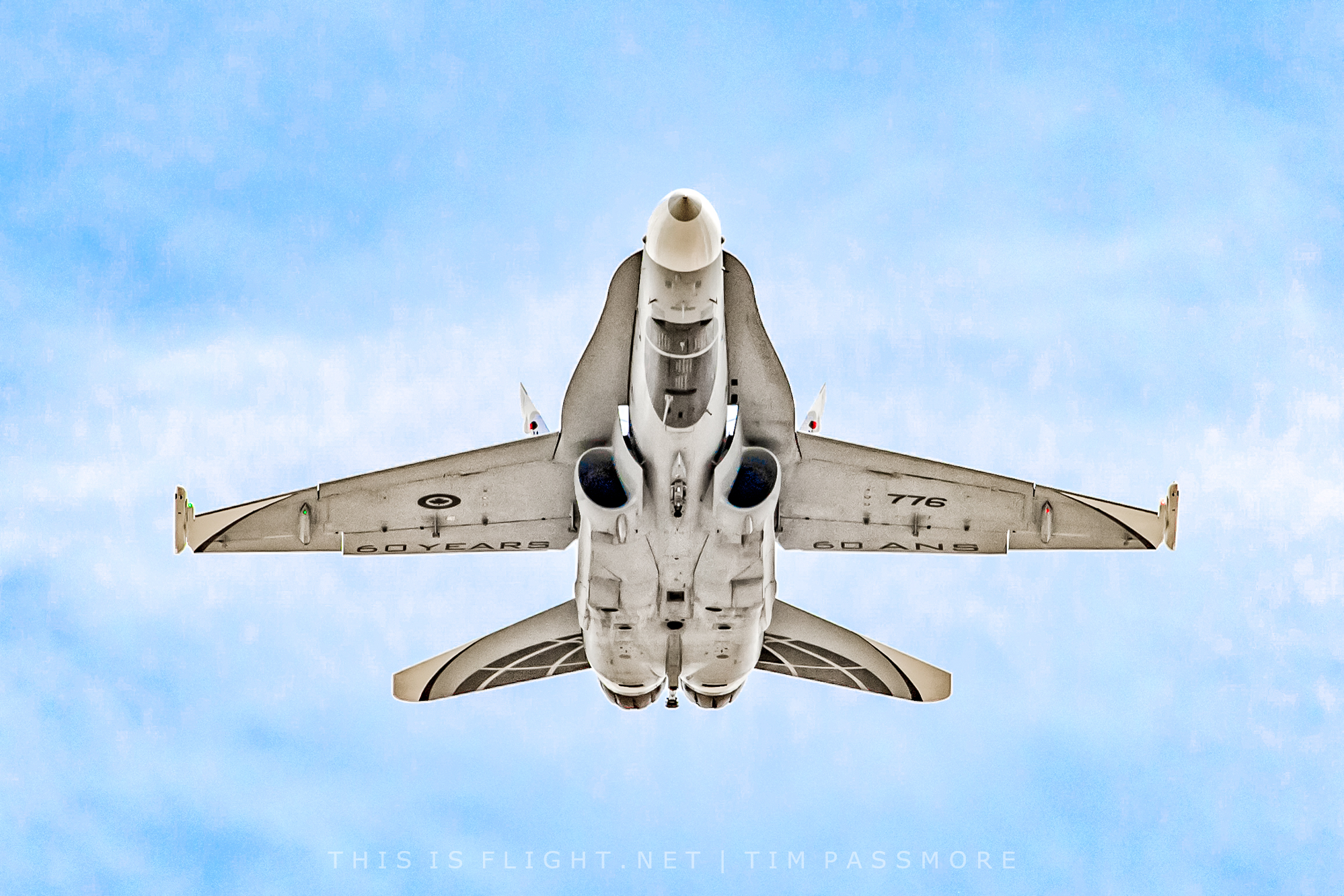 Not all Canadian shows have been so lucky with securing local support, however. Airshow London will recieve the Blue Angels and CF-18, but miss out on the Snowbirds, while the Edmonton International Airshow will host the A-10, but is not currently scheduled to recieve any Royal Canadian Air Force contributions to the flying display.

As well as Canada and the USA, Air Combat Command’s demonstration teams will be visiting six other nations this year, subject to approval and coronavirus travel restrictions having eased sufficiently. Although the allocation of aircraft is yet to be announced, their planned participation in the Australian International Airshow will be particularly valued, as the show marks the Royal Australian Air Force’s centenary. The 50th anniversary of the UK’s Royal International Air Tattoo, meanwhile, will see a welcome return from the A-10 Demo Team, performing in Europe for the first time since 2011.

As always, several smaller airshows will be celebrating after securing a big headline act. Perhaps the standout show in this category next year will be the National Warplane Museum’s annual airshow at Geneseo: this small show, held at a grass airfield, has secured none other than the USAF’s F-22 demonstration team. 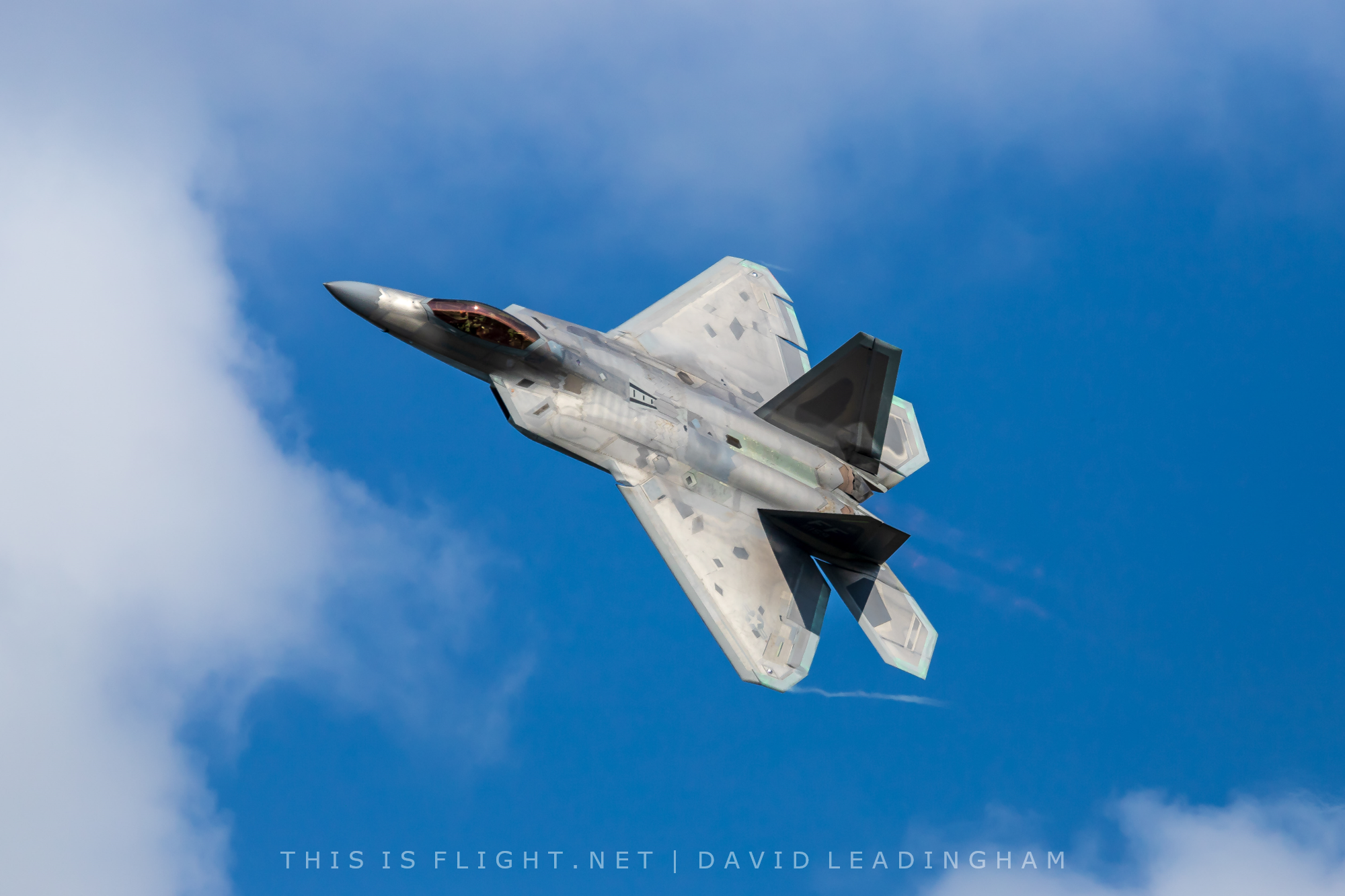 However, 2021’s schedules are far from being set in stone, with cancellations expected at least through the early months of the airshow season as the coronavirus pandemic continues to rage unabated.

More excellent line ups could yet emerge, either as a result of re-allocations as airshows get cancelled, or after the US Navy announces the schedules for their Tactical Demonstrations and Legacy Flights. Most civilian performers are also yet to announce their schedules.