LE BOURGET | The 2021 edition of the Paris Airshow, the world’s largest aerospace trade show, will not go ahead, the event’s organisers confirmed today. 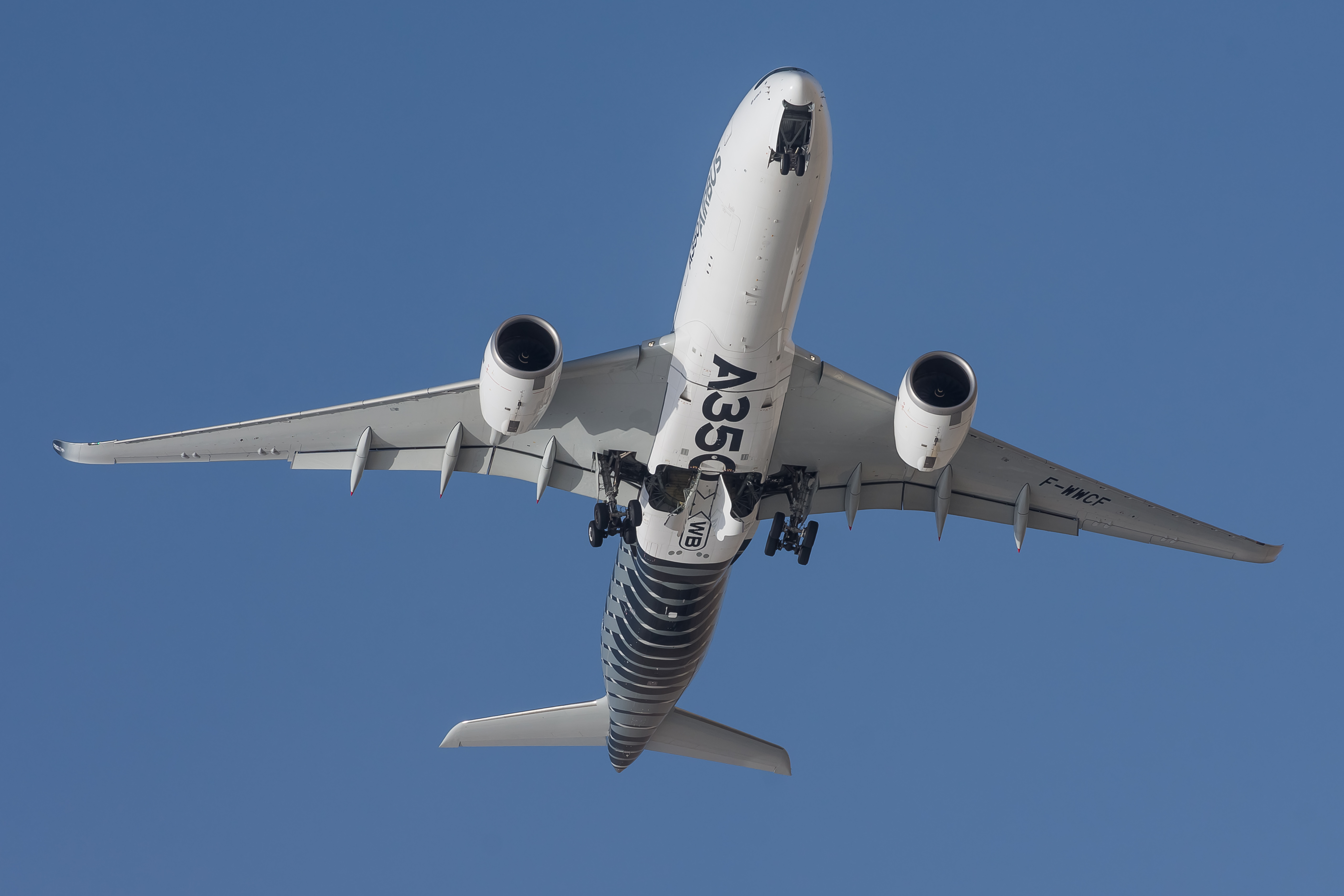 Founded in 1909, the next edition of the Paris Airshow was due to be held from Monday 21st-Sunday 27th June 2021 at its traditional home of Le Bourget in north Paris. The biannual show, which is known locally as the Salon International de l’Aéronautique et de l’Espace du Bourget, attracts hundreds of the world’s biggest aerospace companies, airlines and military representitives for a week of trade exhibitions, high-level meetings, panel discussions and aerial displays. The final two days, which are open to the public, draw hundreds of thousands of spectators.

However, the airshow’s directors, together with the board of the French Aerospace Industries Association, decided unanimously to cancel next year’s show, in a decision they described as “inevitable”. The next Paris Airshow will be held, as scheduled, in June 2023.

“We are obviously disappointed not to be able to hold the 2021 edition of the Paris Air Show. After many months of all trade show activities being suspended throughout the world, the entire international aerospace and defence community was very much looking forward to being able to meet,” said the airshow’s chairman, Patrick Daher. “We have already started work to ensure that the 2023 edition celebrates the resurgence of the aerospace industry on an international scale.”

Trade-oriented airshows, which rely heavily on strong international participation and a bouyant aviation industry, are particularly vulnerable to the coronavirus pandemic and the resulting economic downturn. Along with the Paris Airshow, trade shows in Saudi Arabia and Malaysia have also cancelled their 2021 editions, while the Australian International Airshow 2021 has been postponed from March until November.