MONT DE MARSAN | The French Air & Space Force will field a pair of teams as part of the Rafale Tactical Display in 2021, flying under the names Requin Mike and Bravo Vautour. 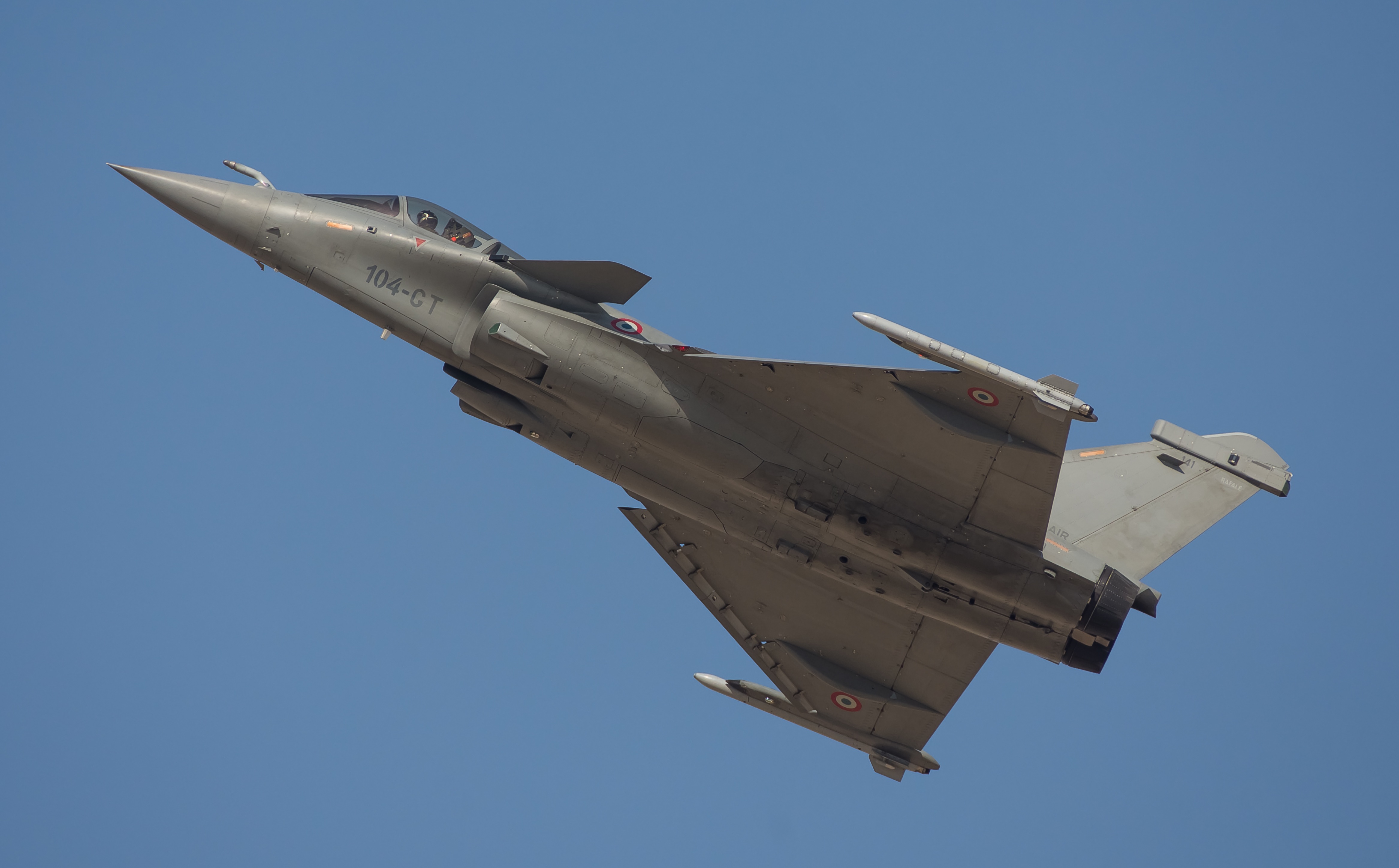 Displays were to be fielded by 30 Squadron at Mont-de-Marsan or 30 Squadron at Saint Dizier, depending on availability, with 30 Squadron’s team operating under the name Rogues Victor and 4 Squadron flying as Requin Mike.

Although 2020’s show season was cancelled, the Rafale Tactical Display is now on track to make its public debut in 2021, with both units still slated to field demonstration teams. Saint Dizier’s team will fly a pair of Rafale Cs, and will again be called Requin Mike – a name paying tribute to a past St. Dizier tactical demonstration team, Raffin Mike, flying the Jaguar. Meanwile, Mont-de-Marsan’s team has been renamed Bravo Vautour, flying two Rafale Bs fitted with an assortment of external fuel tanks. The name refers to the Sud Aviation Vautour, which served with the French Air Force in the 1960s.

Both teams were validated by the Chief of Staff of the Air Force at Salon-de-Provence in July 2020. They will perform alongside the French Air Force’s other display teams: the Patrouille de France, Rafale C solo display, Alpha Jet solo display and A400M tactical display – as well as the air arm’s competition aerobatics team, the Equipe de Voltige. They also join the French Navy’s Rafale M tactical display teams, which come from Flotille 11 and Flotille 12.

The Rafale Tactical Display continues the French Air Force’s long tradition of staging acclaimed two-ship tactical demonstrations, taking the baton from Couteau Delta and Ramex Delta on the Mirage 2000D and Mirage 2000N respectively, Raffin Mike on the Jaguar A and Voltige Victor on the Mirage F1.