RIVERSIDE, CA | The March ARB Thunder Over the Empire Air & Space Expo has become the first in the US to be cancelled over the coronavirus outbreak. 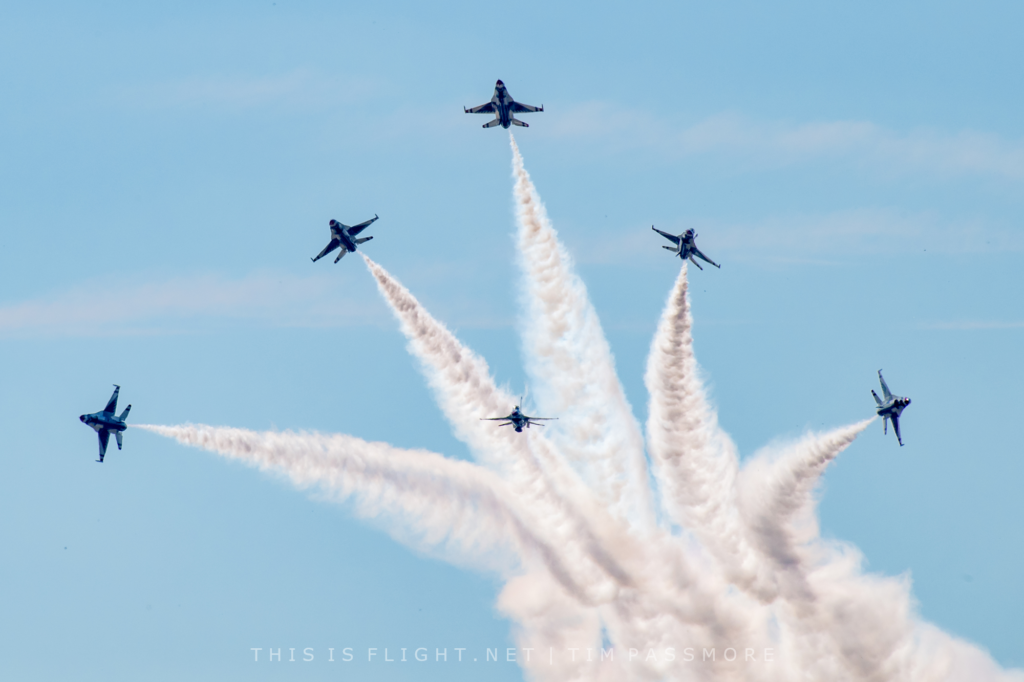 In perhaps an inevitable move, as public events are cancelled across the world, March ARB announced on Wednesday that, after meetings with military and civilian health officials, they had decided to postpone the show “indefinitely”.

They said: “We are doing everything we can in conjunction with Riverside County health officials to help minimize the spread of COVID-19. Department of the Air Force personnel and their families live, work and attend school in this community and we are committed to doing our part to limit the spread of the virus.”

They added that the wellbeing of servicemen and women was their “primary concern”. 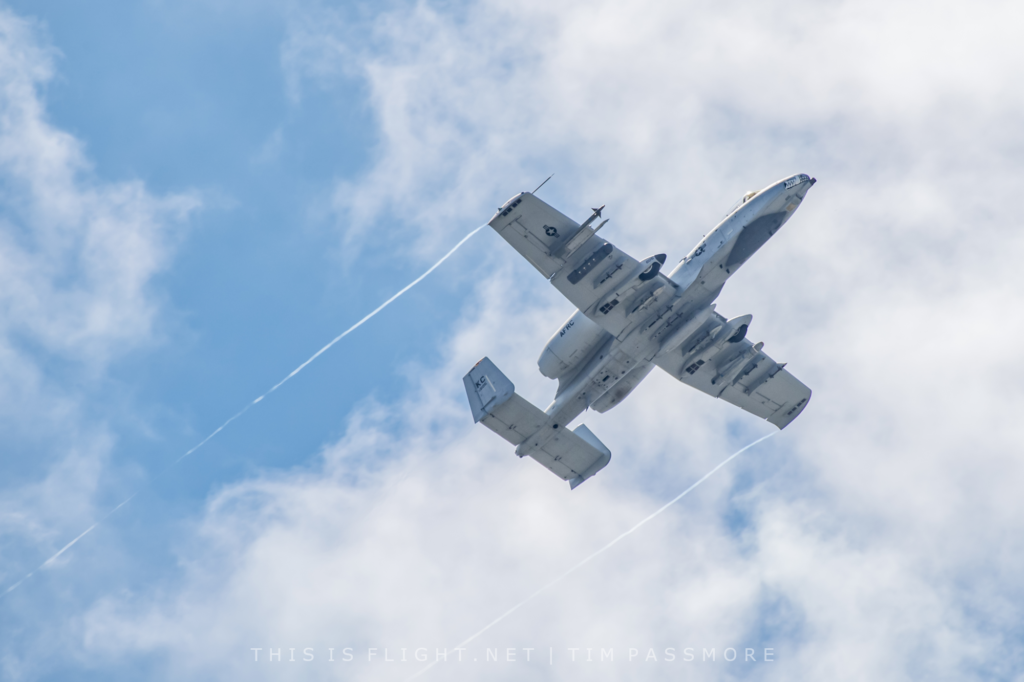 The March ARB Air & Space Expo was due to be held on the 28th-29th March, featuring the Thunderbirds and A-10 Demo Team. A rescheduled date is “to be determined”.

The event is the largest western airshow to be cancelled so far due to the desease, with the Aero Friedrichshafen general aviation trade show in Germany and the innaugural Aqaba Airshow in Jordan also being postponed. Several Chinese events have also been put back, including the Zhengzhou Airshow, scheduled for April.