LAS VEGAS | The USAF’s Air Combat Command solo demonstration teams have announced their schedules for the 2020 season at the International Council of Air Shows Convention. 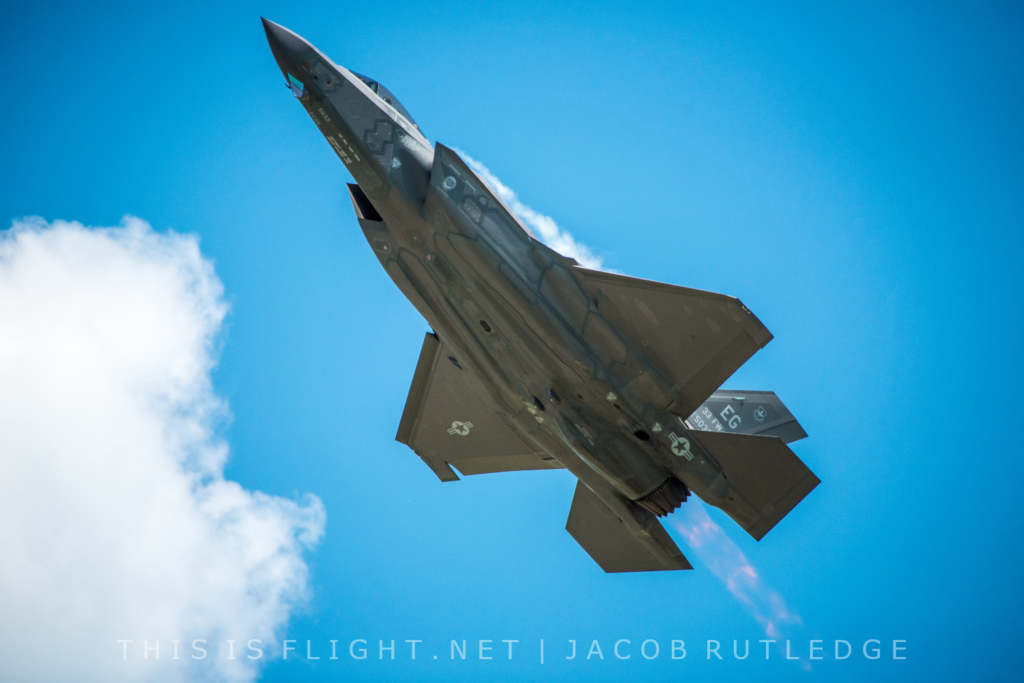 No show is currently due to host more than one full display by a USAF solo demonstration team.